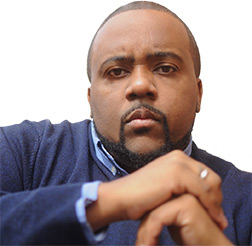 The Benjamin Dixon Show is a progressive talk radio, YouTube, and podcast. The inaugural episode aired February 9, 2015. In the past eighteen months, the Benjamin Dixon show has amassed over 30,000 followers across YouTube, Podcast subscriptions, and social media.

In addition to hosting the Benjamin Dixon Show, Benjamin is the author of two books — God is Not a Republican & Lessons for My Son—and an eBook, Ten Life Changing Moments. Dixon is also the founder and editor of ProgressiveArmy.com.

He’s written for multiple websites including YourBlackWorld.com, Patheos.com, and IfYouOnlyNews.com.