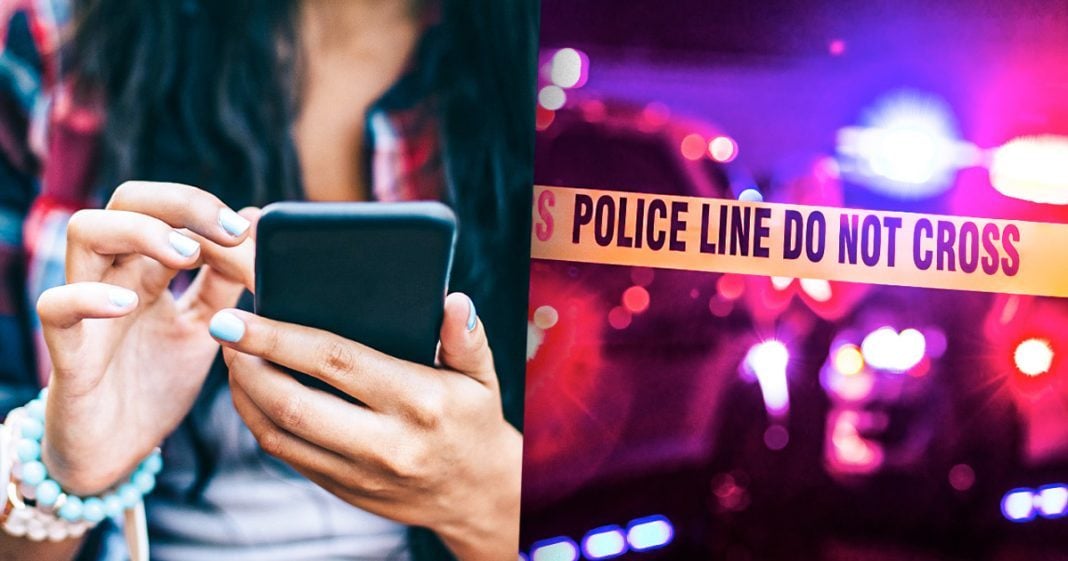 A group of 8 teenage girls have been arrested for murdering a homeless man in Canada, and authorities think social media may have played a role in the killing. Mike Papantonio & Farron Cousins discuss more.

Mike Papantonio: A group of 8 teenage girls have been arrested for murdering a homeless man in Canada and authorities think social media may have played a major role in it. This story has come, this isn’t the first. The reason I think this is an important story right now is because finally we’re seeing some, we’re seeing some of the results of an investigation that started after, do you remember the Slender Man murder?

Mike Papantonio: Okay. You had, had what they called Slender Man murder. It was, uh, 11. Was she 11 years old?

Farron Cousins: I think so, yes.

Mike Papantonio: 11 year old girl on social media. She, she, she draws one of her friends into the, into the forest and then stabs her 19 times, kills her. And, and, and so she comes out and says, she told the story of the Slender Man. I’ve followed up, I’ve followed it on, on the net. I’ve, you know, this guy’s a hero to me. I wanna know what’s, what’s up with it. And so she does this herself. So out of there comes a really important investigation. I mean, I think it’s very important. The American Psychological Association takes a look at it and says, is this happening to our kids? Is this a big thing we need to pay attention to? Pick it up from there.

Farron Cousins: Yeah. And, and, and with this particular story here, more is still coming out about it because it’s still very fresh. But the police chief up there in Toronto, I believe says, listen, we’re working on this, but right now signs are pointing to these girls met on social media.

Farron Cousins: They likely planned it on social media.

Farron Cousins: And then carried out. And some of these young girls were, were 13 years old.

Farron Cousins: They approached this homeless man, a gang of eight of them, and just brutally murdered him.

Mike Papantonio: Well, apparently one of them said they were doing this because they wanted exposure on social media.

Mike Papantonio: And this desensitized reality is something that they see time and time again on social media. You know, I, I don’t know. I think at some point that’s the big problem that TikTok is gonna have. Right now you got congressional folks that are gonna use this study. They’re gonna use the information coming out here and say, look, we don’t like what you’re doing and we gotta do something about it.

Farron Cousins: Well, and, and it is so terrifying to watch these children because these are children.

Farron Cousins: And, and they’re watching all of these horrible things online. Their friends are posting videos and they get drawn into it. And, and they don’t know any better. Like you said, it’s this whole desensitizing.

Farron Cousins: Aspect of it.

Mike Papantonio: Well, that’s the whole focus of these.

Mike Papantonio: Of these psychological profiles that they’re finding about it. And so, I, I think to me, the story’s important for a lot of reasons. I think one reason from a, just a time element, kind of the temporal relationship of this story is what’s going on with TikTok right now.

Mike Papantonio: And I think it’s gonna have a big impact when congressional hearings take place.