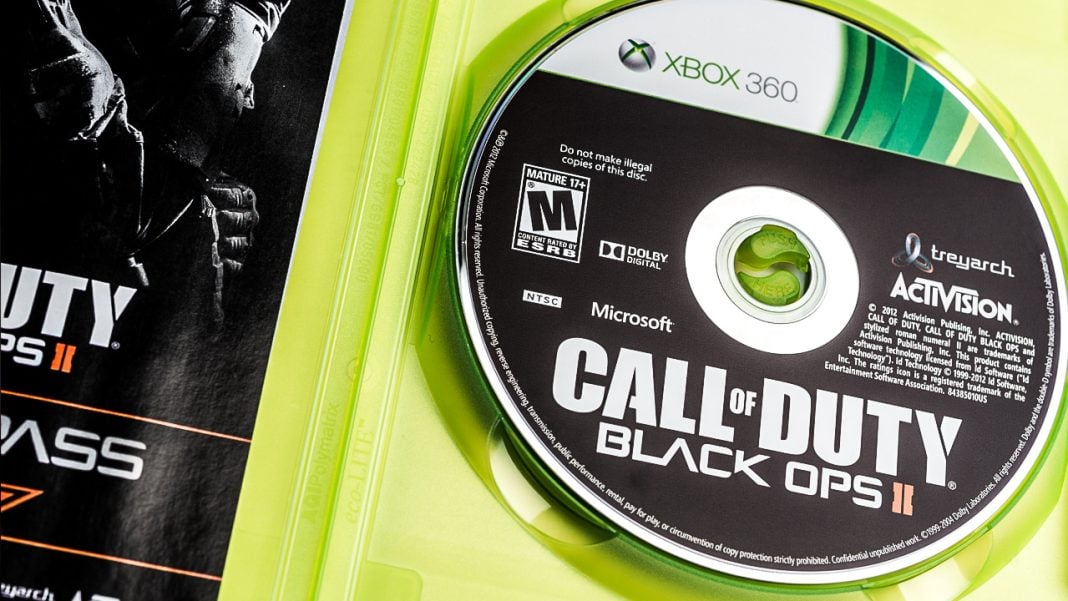 The US government has filed a lawsuit to stop Microsoft from becoming an even bigger monopoly. Mike Papantonio & Farron Cousins discuss more.

Mike Papantonio: The US government’s filed a lawsuit to stop Microsoft from becoming an even bigger monopoly. About time, would you say?

Farron Cousins: It, it’s long overdue. And, and ironically what it took was Microsoft trying to buy the video game, video game company, Activision Blizzard.

Farron Cousins: And, and of course we see the monopoly problems with that. It’s, it’s almost shocking that Microsoft even had the audacity to say, we’re gonna do this because who’s gonna stop us?

Mike Papantonio: We’re gonna do this because we can.

Mike Papantonio: Basically there’s, we don’t have a, we don’t have a government entity because now, now when you look in the back, you look at really behind this story, you’re seeing that the very people who are supposed to be regulating them have come from the tech industry. They’ve come from Microsoft. So what we see is, you know, the tech companies are simply, it’s a revolving door. You move from the tech company to regulatory and nothing ever happens. I mean, whether you’re dealing with antitrust issues, mono, monopoly issues like, it doesn’t make any difference because they all come from the industry. The same thing and I can’t, I can’t say this enough time, the movie Dopesick. Now, as you know, we started the, we started the opioid case right here in this lawsuit. That, that was the national opioid case that we started right here. And it, I was, I was hesitant to watch Dopesick because I didn’t think it would, I don’t, I always think they don’t get it right.

Mike Papantonio: This movie got it right. But the most important thing that they said is they told the story how the FDA was responsible for thousands of deaths all over this country, all over the world. The FDA made the decision that, hey, we’re gonna let this happen. And the person who made the decision for the FDA who told the doctors that the opioid was less than 1% addiction problem, after he did that, you know, where he went to work, he went to work for Purdue. The people who manufactured the product. Went to work for the Sackler family, the people who were responsible for thousands, hundreds of thousands of deaths. And so, it’s just that revolving door thing, man. It just never changes. We, we, I say it all the time, the FDA is completely dysfunctional, utterly dysfunctional. And when you watch Dopesick, you’ll see as, as you’re, as I’m watching that, I’m almost, I’m feeling like I’m living through it because I took, I took the depositions in that.

Mike Papantonio: I mean, you know, I was there in the middle of it taking the deposition, asking these questions, and they really get it right. And you’ll go, you’ll get so angry, Farron, when you watch how government entities were captured by the industry.

Farron Cousins: And, and with this particular suit here, which again, kind of shocked they’re even doing it at the FTC, but good for them.

Farron Cousins: It, it, it’s reminiscent, just so people kind of understand what we’re looking at, back in the good old days where you had the movie theaters owned by the movie companies.

Farron Cousins: And they would say, our movies can only show in our theaters. Our theaters can only show our movies. Big lawsuit obviously broke up those monopolies. And that’s the exact same thing thing here with Microsoft who makes Xbox trying to buy the video game company. You can’t own the platform and the content and everything else under the sun. So to me this seems like a fairly easy lawsuit. The government should be able to win.

Mike Papantonio: It, it won’t.

Farron Cousins: They’ll put the dumbest lawyers they have on it so, so they lose.

Mike Papantonio: It’s not, the problem I, I’ve, I’ve come to the conclusion after reading, because I’ve always been so troubled by what in the hell is wrong with the Department of Justice. What’s happened with our governmental prosecutors? And the truth is, the best trial lawyers coming out of law school, they’re not going to government work anymore. They’re going into private industry. And so you have kind of the, I, I call it the, the pencil pusher nerds. The people who were top of their class where it came to writing and they, you know, they’re great, they’re great on memos and they did make great grades. They graduated at the top, you know, 1% of their class. But the, those aren’t the people that you want going to trial. And unfortunately that’s what’s happened with I think a lot of these governmental agencies. Farron, thanks for joining me. Okay.

Mike Papantonio: That’s all for this week, but all of these segments are gonna be available this coming week right here on this channel. And you can follow us on Twitter @AmericasLawyer. I’m Mike Papantonio and this has been America’s Lawyer, where we tell you the stories that corporate media won’t tell you because they’re advertisers don’t allow ’em to tell the stories or their political connections are so tribal that it, they won’t allow for it. And hopefully we’ll see you next time.