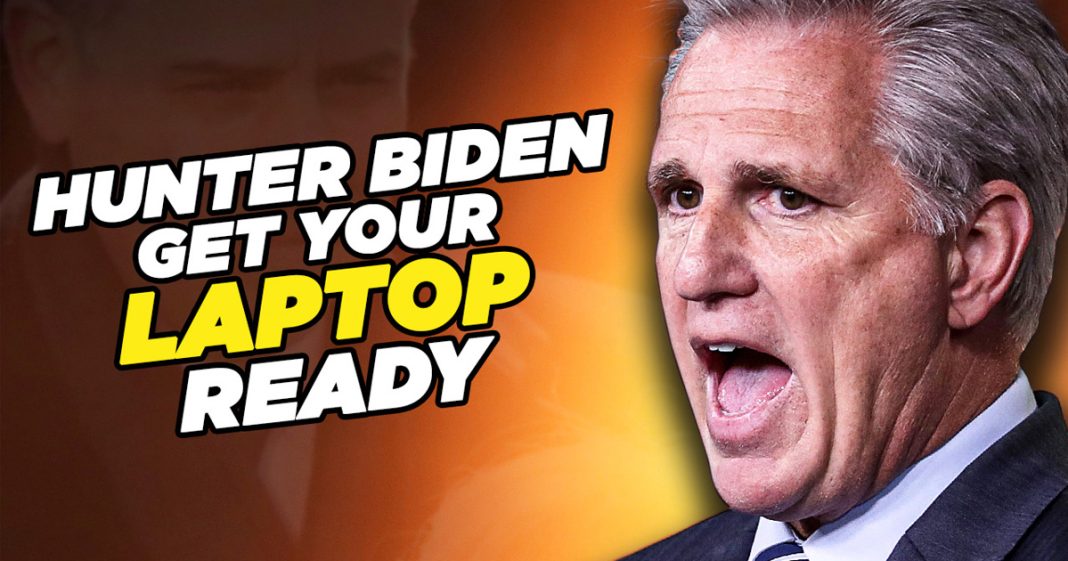 Republicans gain control of Congress in less than a month, and they’ve already packed their agenda with investigations into everything. Mike Papantonio & Farron Cousins discuss more.

Farron Cousins: It, it’s the politics of revenge, which is basically where we’re at, I think a lot with both parties at this point.

Mike Papantonio: Unless they have that magic bullet that ties Joe Biden up to the Hunter Biden story, which they say they do. I don’t know. Time will tell. We’ll see. But the point is, I kind of like this because it’s, it’s going to, it’s gonna destroy ’em in the next, if they, they don’t learn, if they don’t say do some good things for people. Do, do some things on climate, do some things on education, do some things on human welfare, do some good things, and don’t waste all this time with all this negativity. I’ll tell you who ought to be worried is that little Schiff guy. What’s his.

Farron Cousins: You know, that’s part of the politics of revenge. But six months ago, six months ago, Kevin McCarthy in an interview was talking about we’re not gonna waste our time with investigations.

Farron Cousins: Because he admitted, he goes, that’ll kill us in 2024.

Mike Papantonio:They all know it.

Farron Cousins: But he let people like Marjorie Taylor Green, he made deals with her.

Farron Cousins: Support me for speaker. I will let you investigate whatever you want to do.

Mike Papantonio: Okay. And the media will eat it up. The media sees what exactly what we’re talking about.

Mike Papantonio: And so the media’s going to feed that into everyday news and that’s gonna be the brand by the time it’s all over.

Farron Cousins: Yeah. They can’t help themselves, like you said.

Mike Papantonio: Farron, thank you for joining me.

Mike Papantonio: That’s all for this week. But all these segment, segments are gonna be available this coming week right here on this channel. And you can follow us on Twitter @AmericasLawyer. I’m Mike Papantonio and this has been America’s Lawyer, where every week we tell you the stories that corporate media won’t tell you because their advertisers won’t let ’em tell you the story or because their political connections are so deep that they can’t tell the story. But we can. So we’ll see you here next time.