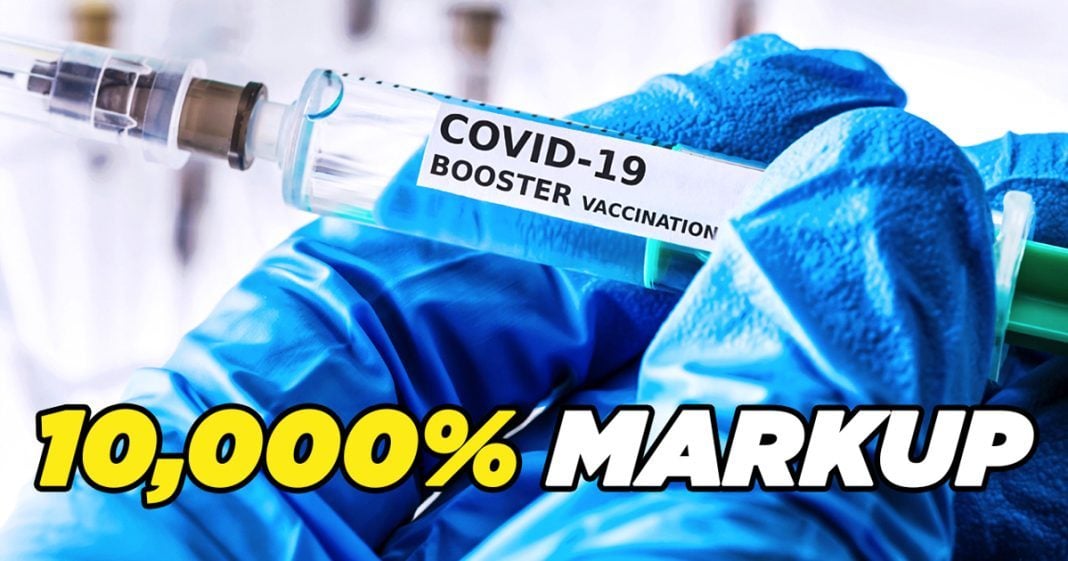 Mike Papantonio:             Pfizer has announced that there’ll be price gouging Americans next year by raising the Covid vaccine priced by 10000%. What a deal. Pick it up.

Farron Cousins:                  The United States taxpayers paid for the development of these vaccines.

Farron Cousins:                  The government gave them our tax dollars and said, for the love of God, develop vaccines. We’ve gotta get over this pandemic. And they did it. And now they hold the patents. We can’t do anything about that because they didn’t say these are gonna be open source. And now Pfizer says, well, since the pandemic’s died down, starting in January, even though it costs us $1.18 to produce it, we’re gonna sell it for a hundred plus dollars per vial, per shot.

Mike Papantonio:             The government is marketing for ’em all over the world. They’re doing the marketing. So this is just, hey baby, let’s just put it in our pockets. It costs them $1, to make a vial of vaccine, costs them $1. You just pointed out that they’re selling it for as high as $130 per vial.

Farron Cousins:                  And like you said, it all goes right into their pockets. The vaccines are developed. They know that we’re probably living in a post Covid world where you have to get a booster every year, maybe twice a year, just like a flu shot.

Farron Cousins:                  And you know the story I always come back to is one story that you told about a deposition you took over in Europe.

Mike Papantonio:             Because we can. Those were his exact words. He looked across the table. This is a product that was killing people all over the world. And this was like an aside. I thought, well I got a couple minutes, let me find out. I never dreamed he would say, I’m charging 300% more because we can in America. That’s what’s happening right here.