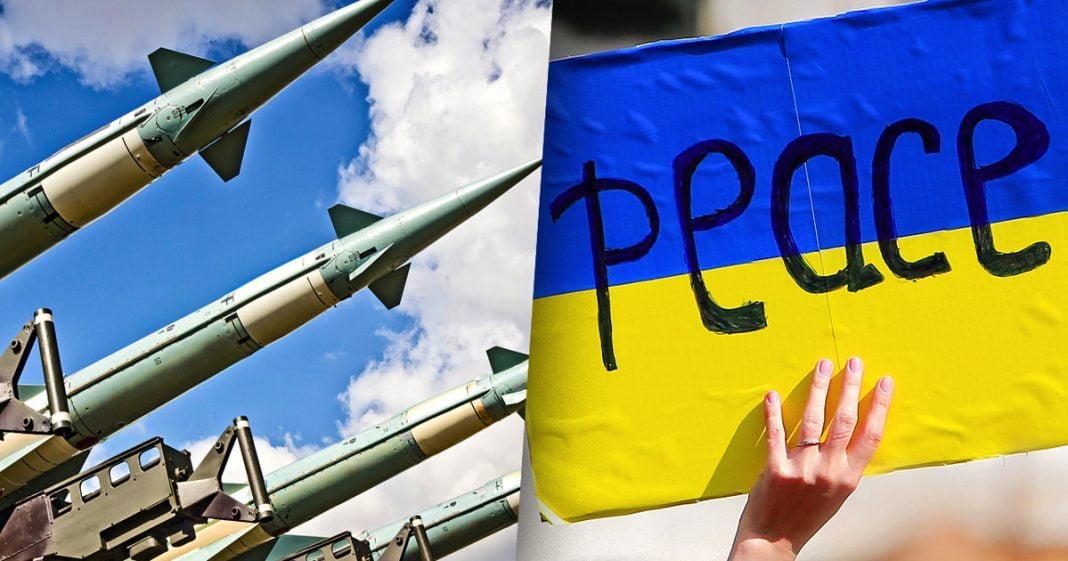 Mike Papantonio:             Progressive Democrats recently withdrew a letter to the President, Biden, that said, that urged him to seek a diplomatic end to the Russian Ukraine conflict. The letter from the Democrats was, you know, Joe, let’s try to sit down and talk about this. Let’s try some diplomacy. That’s all they said. You ought to go over there and we ought to try some. Tell me what happened when these little handful of Democrats made that suggestion.

Mike Papantonio:             The real, real progressives. The ones we talk about that we need to put in Washington all the time. Yeah.

Mike Papantonio:             That’s exactly, look Farron, that, that is not, that. Look, you’re, your theories are always right on. I mean, when you said, watch, what you just said, why did it happen? Because we’re close to election. The, the weapons industry was very concerned that this is gonna make our defense contractors really mad. You just said that. My guess is that you had not even seen the other dozen articles that, that talk about that.

Mike Papantonio:             I, I, I believe that. But the point is that’s why it happened. So the president, rather than sitting down saying, you know, we ought to talk, we ought talk to these folks before we engage in nuclear frigging war. Maybe we oughta talk to ’em. And the Democrats that made that suggestion were shamed. I mean, absolutely shamed.

Mike Papantonio:             Okay. So they take the position. What a stupid thing to say. You mean you really want to sit, sit down and work it out before we start a nuclear conflict? How stupid. That’s the Washington Post saying that. Farron, thank you for joining me.

Mike Papantonio:             That’s all for this week. But all of these segments are gonna be available this coming week right here on this channel. And you can follow us on Twitter @AmericasLawyer. I’m Mike Papantonio and this has been America’s Lawyer, where we tell you stories that corporate media won’t tell you because their advertisers won’t let ’em, or because their political connections are so polarized that they can’t allow for it. We’ll see you next time.