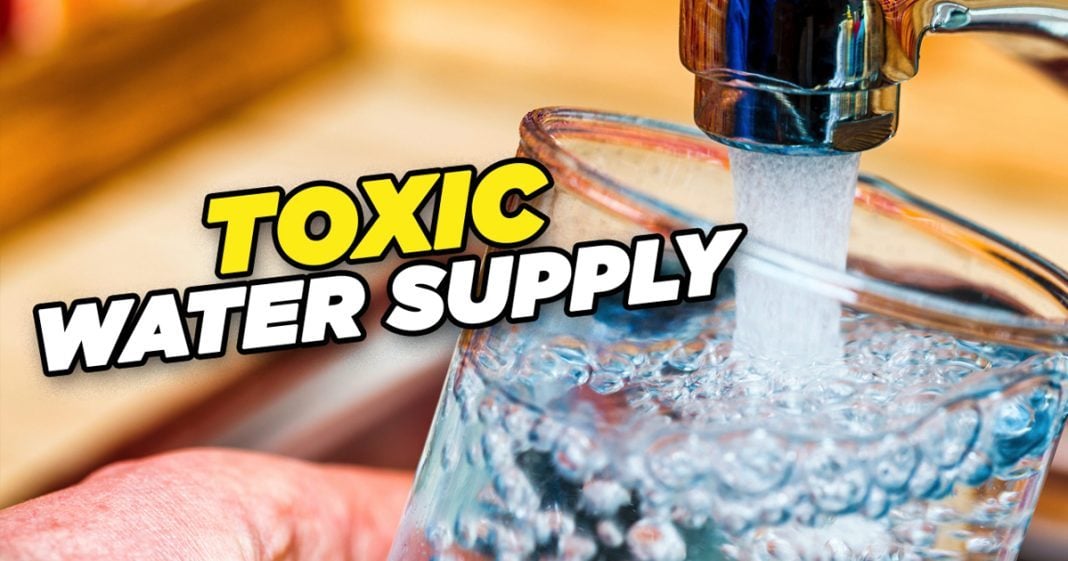 A new study has confirmed that there are unsafe levels of PFAS chemicals in every single state in this country. Mike Papantonio & Farron Cousins discuss more.

Mike Papantonio:             A new study’s confirmed that there are unsafe levels of PFAS chemicals in every single state in this country. Now, all right, let me give you my opinion about this since I, I tried the first PFAS cases tried in America. I tried five of them. We punished DuPont, beat the hell out of them. It’s still going on. Now the, the public’s finally talking about it. Media wouldn’t talk about it because DuPont was such a big advertiser. They kept it quiet. They knew for 50 years that what they were making would cause kidney cancer, testicular cancer, birth defects, gastrointestinal problems that may as well be real, as serious as, as cancer. But when we do this story, nobody pays attention to it.

Mike Papantonio:             I almost say, let’s not even do the story anymore. Let’s put up five I hate Trump’s stories because I hate Trump stories and I hate Republican stories, that will be all over the place. But if you tell somebody, listen, the water you’re drinking, it’s killing your children and they don’t pay attention to the story. What the hell? I mean, you know, it’s, it’s amazing to me that we’ve become so single minded that a story like this is unimportant.

Mike Papantonio:             Give, give me your best analysis because I swear to God, it drives me nuts. We can do, now you do such a, you know, let me just put it all out there. You do such a great job talking about the insanity that surrounds Trump and the people around Trump. But you even have to admit that if you, it’s, it’s, I call it low hanging fruit. If you do that story, it’s gonna get, you know, a hundred thousand, 200,000 views. If you do a story and you say you got a product here that’s killing your children, you know, 25,000, maybe.

Farron Cousins:                  We’re all being poisoned. I, I can’t do anything about it. And honestly, that’s a big thing that the climate scientists have been warning about for a very long time when talking about climate change stories. I’ve had some of ’em reach out to me saying, hey, don’t be gloom and doom. You gotta let people know we can fix this.

Mike Papantonio:             We can, but they won’t. They don’t, climate, a climate change story, if we wanna go on our site and say, let’s kill this story, do climate change. They won’t show up. If you wanna talk about, hey, there’s a brand new discovery, we’ve cured cancer. That story ain’t going anywhere if it’s right next to we hate Trump. It’s very scary to me and I can’t get my, I can’t get my arms around it.

Farron Cousins:                  I’ll tell you on that cancer note too, um, a lot of people don’t know this, you and I have talked about this, Cuba has a lung cancer vaccine. And how many people know about that?