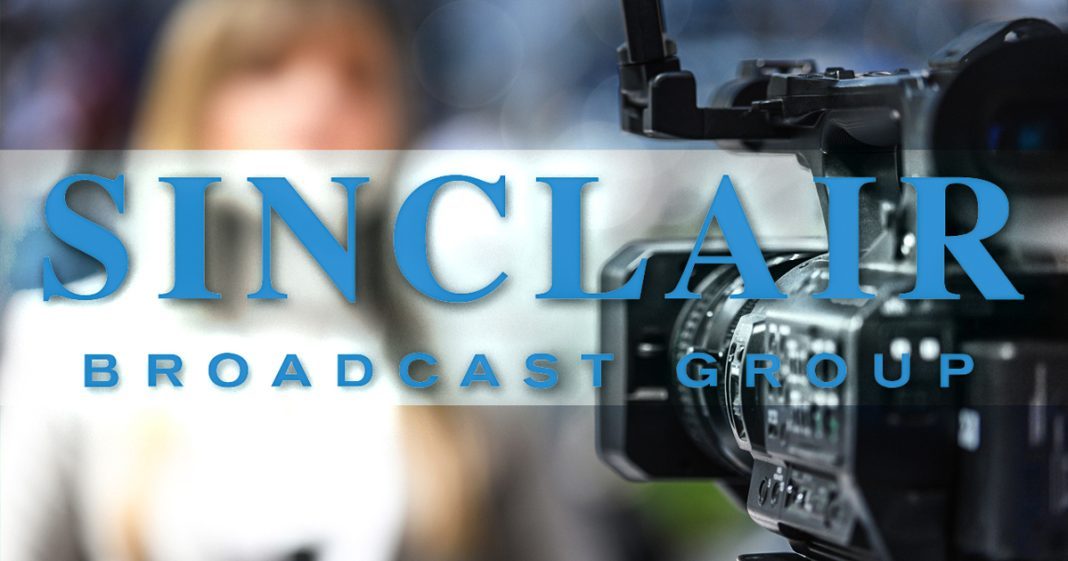 Local news is dead – but reviving it could help save the country. Mike Papantonio & Farron Cousins discuss more.

Mike Papantonio:             Local news is dead, but reviving it could, could help save, I guess, this country. I don’t know. I, I, tell me about this story. You, you and I, of course I end this show by saying every week that what we do, corporate media can’t do because their, their attachment to all the advertising money is so strong and their political involvement is so deep seated. You see? And that’s what’s killing the American corporate media.

Farron Cousins:                  Yeah, it is. And this was a great op-ed, it really caught my attention. Washington Post opinion writer, Perry Bacon, Jr. just so everybody knows, puts out this wonderful piece where.

Farron Cousins:                  He starts talking about, we gotta put money, $10 billion he’s calling for, in local news. And I think a lot of it does have to do with the fact, like you say, corporate media can’t tell stories anymore.

Farron Cousins:                  All of these groups. So it is a big monopoly. And what are they doing? They’re telling you, okay, somebody got shot on the street near your house. We got that. But then other than that, it’s national news.

Mike Papantonio:             If they touch it, it’s like a, you know, a headline and then it disappears. I think, I think this is what replaces that, Farron, I really do. So the $10 billion, if they’re gonna spend that kind of money, it needs to really focus on who’s telling the story, and, you know, to me, I, as you know, I could give a wits, I could care, I could not care less that some jerk wader writes a comment, you know, Papantonio’s too right. Farron’s too left. That, that has no impact on me.

Mike Papantonio:             And as a matter of fact, what we do, as you probably know, is we try to get in a thinking audience. An audience that says, I’m not so tribal that I can’t think on the other side. That’s the problem with media. There’s, it’s, it’s so polarized.

Farron Cousins:                  Well, and, and we need a local media almost as much people need to pay attention to local media like they do with local elections and local school board races. All politics is local. All news should also be local.

Mike Papantonio:             Local news can’t tell it because they, they don’t have, they don’t typically, they’re not interested in investigative journalism. The advertising industry controls them. They don’t have any ability to, management’s not gonna let ’em tell the story. You know, that was my experience with MSNBC. And like, I, you know, any times I would appear there just to, just to contribute, it was, you can’t tell that story.

Mike Papantonio:             But we can tell the story. And what I’m trying to say is that’s the kind of place, this is the kind of place that I think will end up replacing what we, what we term corporate media. And because I think we have a, a different attitude. It’s called Reckless Abandon. I don’t really care if somebody agrees or disagrees with me because we make, you know, we’re, we’re fine financially. Nothing’s gonna put us outta business.

Mike Papantonio:             What, what have you started doing when people tap in, I’m going to unscr, unsubscribe because I disagree with you? I say, don’t let the door hit you on the butt on the way out. Thanks, Farron.

Mike Papantonio:             That’s all for this week. But all of these segments will be available in this coming week right here on this channel. And you can follow us on Twitter @AmericasLawyer. I’m Mike Papantonio and this has been America’s Lawyer, where every week we tell you stories that corporate media won’t tell you because their advertisers don’t let ’em, or their political connections are so deep that it won’t allow for it. We’ll see you next time.