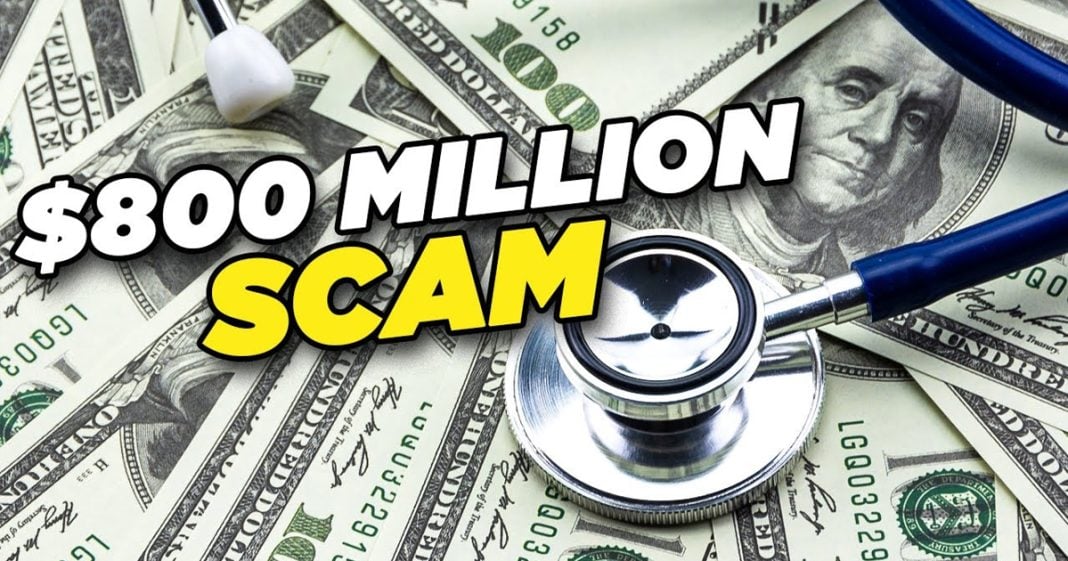 Farron Cousins:                  They raised the prices on everybody else buying health insurance. And we’re talking about $800 million that is about to be given to these insurance companies. That’s not even including the billions they’ve already gotten.

Mike Papantonio:             Truthfully, it was a good idea. It was a great idea until corporate sociopaths got involved with it. What’s your prediction when we give them 800, 800 more million dollars? What are they gonna do with it?

Farron Cousins:                  And, and, and look, these companies, we could be spending $800 million or $80 billion on providing health insurance for everybody in this country. But instead we’re taking that money and we’re just giving it to private insurance that continues to screw us over.

Mike Papantonio:             Doesn’t the, doesn’t somebody sit ’em down in a room and say, here’s the deal. We have the right to regulate you and we will regulate you. Right now as high as 40%, 40% of all the profit these people are making is coming from the US government, taxpayers. And all we asked in return was, you make this available for people who can’t afford health insurance. But again, you get the sociopath corporate involved and there are no rules. And so somebody has to say, yeah, there are. They have to walk into a room and say, here are the new rules. I’m the new sheriff and here’s the new regulations.

Farron Cousins:                  But people have to understand too, okay, you get your paycheck, you see that your health insurance comes out of it. You’re also paying your tax for Medicare.

Farron Cousins:                  Why can’t we just put it towards universal healthcare? Free up the system, get these corporate price gougers outta here for good and, and be happy like the rest of the world.

Mike Papantonio:             Was I wrong that Biden promised to create a public health insurance option?