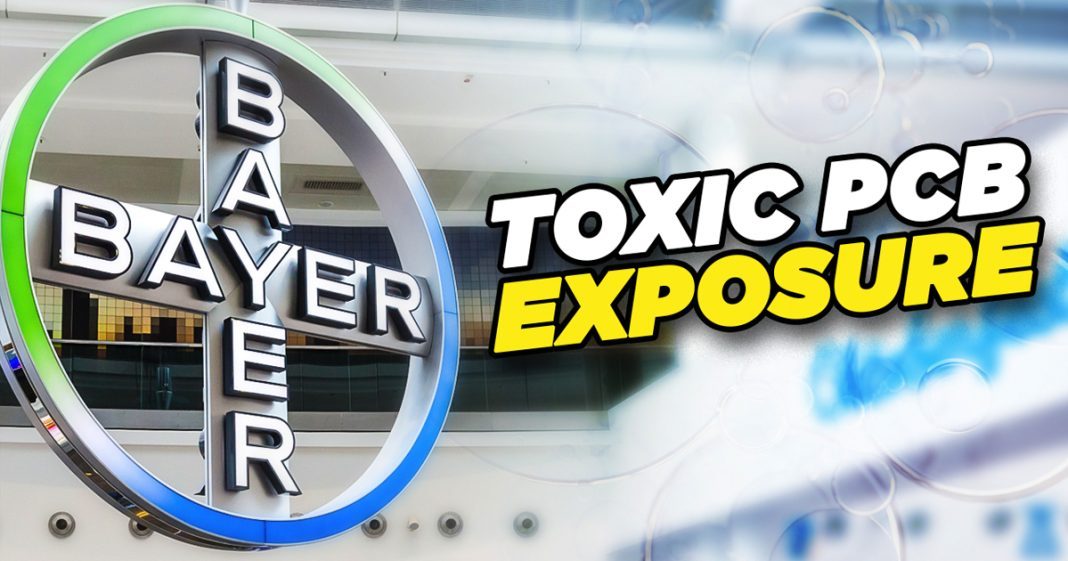 Bayer was recently hit with a massive jury verdict after they were found liable for poisoning an educational center. Mike Papantonio & Farron Cousins discuss more.

Mike Papantonio:             Bayer was recently hit with a massive jury verdict after they were found liable for poisoning an educational center. Wow. You know, my, my history goes back to, with Bayer all the way back to the Factor VIII case where we got Factor VIII, which is a blood clotting process for hemophilia children. Well, Bayer knew that it was infected with AIDS, so we got it off the market here in the United States, and then they took those sets, same stuff, sold it all over the world, hundreds of families affected by AIDS because of this product. That’s the company we’re dealing with. That’s the kind of company we’re dealing with.

Farron Cousins:                  Yeah. And, and of course, you know, Bayer bought Monsanto and Monsanto has their own, you know, absolutely terrible history. Almost just as bad as Bayer. Not quite as evil, but.

Farron Cousins:                  So now Bayer is having to, to face the music for all the things this company that they bought did, Monsanto, putting out the PCBs in everything from caulk to fluorescent light bulbs. And, and that’s what had poisoned all these people at this educational center. They knew, we’ve known for how many years? 40, 50.

Farron Cousins:                  Right. It, it’ll definitely give you cancer. Even the US with, with as defunct as our regulatory systems are in the seventies, they said, this stuff will kill you. It’ll give you cancer. You can’t sell it anywhere in the United States. But they, they never took the second step, which is, let’s get it all off, out of the buildings.

Mike Papantonio:             Okay. Let, let me tell you a story that really, really, it should make you angry. Corporate media has known about this all the way back, easily 30 years. Okay. That what you, what, there’s documents that show that the way they’re gonna solve that problem is they’re gonna pump up, push more money into corporate media and they won’t tell this story that we’re telling right now.

Mike Papantonio:             They also went out and hired an army of lobbyists to invade Washington, DC and say, look, all this stuff you’re reading, it’s nonsense. No. All this stuff they were reading was only a, the tip of the iceberg. Because the clinical data was even worse than we knew about. We knew, they knew it’d cause non-Hodgkin’s lymphoma. They knew it cause neurological disease. They knew it would cause leukemia in children. On and on, birth defects, and they hid this for 40 years knowing full well how dangerous it was. The other thing they did is they went out and they hired pretty people. It, it, it’s called the Pretty People campaign. It’s where you hire what they call key opinion leaders. And they went all over the world saying, ah, there’s no problem with this. This is just crazy bunch of, you know, a bunch of hysterical nut cases trying to make something outta nothing.

Farron Cousins:                  Well, and, and it’s funny you bring that up because this isn’t necessarily related to Bayer, but the whole pretty people thing, we saw that a lot firsthand on here with the BP Deepwater Horizon.

Farron Cousins:                  Rick Outzen, local reporter was talking about it a lot too, because suddenly you had all these gorgeous people come down in and tell everybody like, oh, it’s don’t, don’t worry. It’s gonna be okay. I mean, almost like BP was hiring supermodels.

Farron Cousins:                  To come in and try to make people feel better about this. And yes, that’s what these corporations do. I hope everybody understands it’s whatever disgusting thing you could think of that a corporation would do, they’ll go even lower than that. Trust me.