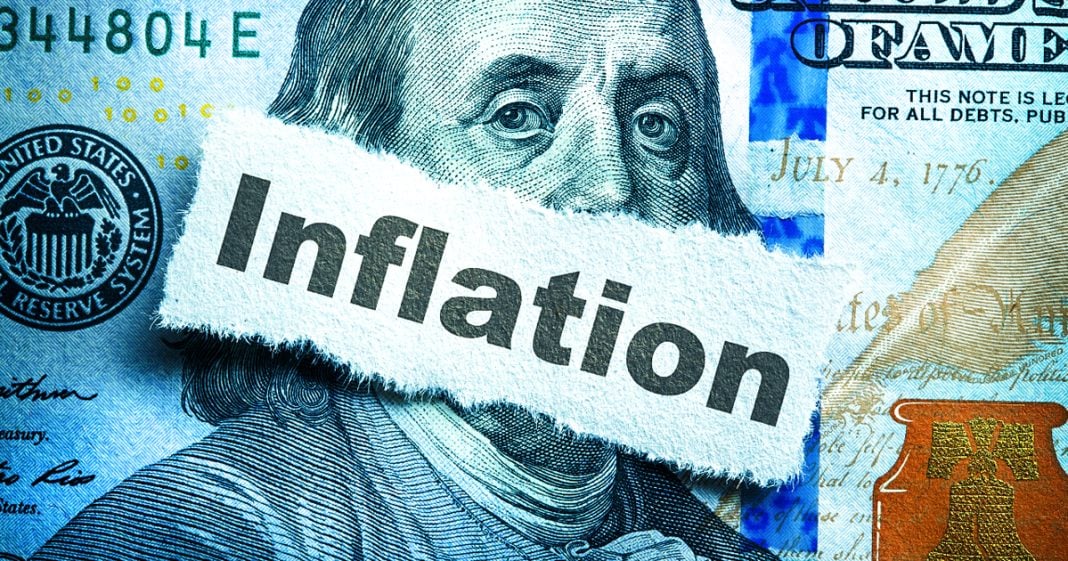 Mike Papantonio:             The economic outlook in America is getting worse and it’s, it’s, it’s bad for Democrats. I thought it was powerful, powerful, when, when Obama came out a couple of days ago and said, you know what, Democrats are blowing this. He called, what’d he call it, buzzfeed? Is that the term that he used? He said, Democrats are involved in buzzfeed. Not sure about that term, but that’s what he said. And he described it as Democrats are spending tons and tons and tons of money still going after Trump, still going after bad Republicans, which we do every day. I mean, this is, this is what we should be doing. But he said, they’re not talking about issues that matter. They’re not talking about kitchen table issues. What do you think?

Mike Papantonio:             That’s my job. But it’s not a politician’s job, you know, the politician they’re talking. Now, look, you know, he even went as far as saying, abortion’s not gonna win this election. It’s not.

Mike Papantonio:             The issue on abortion, like it or not, is not going to win this election. They gotta talk about the fact that they’ve had some really strong results. Economically, the job market is as high as it’s ever been. We’ve had some great economic improvement, but for some reason, Democrats don’t want to talk about that. They don’t wanna talk about the positive. It’s easier to talk about how bad Trump is, how bad the Republicans are. Look what they’ve done to abortion. Look what they’ve done to, to gay rights. You know, it’s all these social issues and the public is saying, hell with it. I, I don’t care about that because they can’t buy groceries.

Farron Cousins:                  And, and a lot of people may be, oh no, you can’t say that. Listen, the latest poll out a day or two ago shows that generic ballot Republican is now up six points over generic ballot Democrat. That is a bloodbath. I know people say, well, six points, six points is a, is the Grand Canyon between the two at this point.

Mike Papantonio:             Why, why, look, they, the Dems have a great story to tell. Full disclosure, I’m not Democrat and I’m sure not Republican. So, so the, but the Dems have a great story to tell. If you’ll just listen to the story. If you’ll listen to the accomplishments that they’ve made economically, they’ve been pretty strong. The backdrop though, is a stock market that looks like a blood bath. Retail sales are down. Inflation is up. Gas is still up and now it’s gonna get up higher because of what, what they did with OPEC. Consumers are tapping into savings. They’re tapping into pension programs so they can live. I mean, it’s, it’s a bad, it’s a bad scene and the Democrats aren’t answering that. And if they don’t, they’re gonna get killed in the midterms.

Farron Cousins:                  Something people need to understand, you know, we, we recently actually traveled for, for a conference. There were 10 empty flights on my seat. I honest to God, couldn’t tell you the last time I was on a plane where you didn’t hear the announcement, oh, we’re, we’re fully booked.

Mike Papantonio:             You know the, you know last time we had these conversations on a regular, real, real very regular basis was Trump versus Clinton. We talked about Hillary. Stop talking about Trump.

Farron Cousins:                  It, it, it is nice to be able to take the step back, which is what some of the actual Democrats do need to do. Step back, take off the partisan blinders and realize your party sucks at messaging. They always have.

Mike Papantonio:             Okay. Podesta, what an utter flake. Mook, what a flake. But they were in charge of messaging in the last, well, you know, with, with Hillary, that told you the story. They only got by the skin of their teeth this time because the flakes are in charge of Democratic messaging. I don’t know how it gets any better.