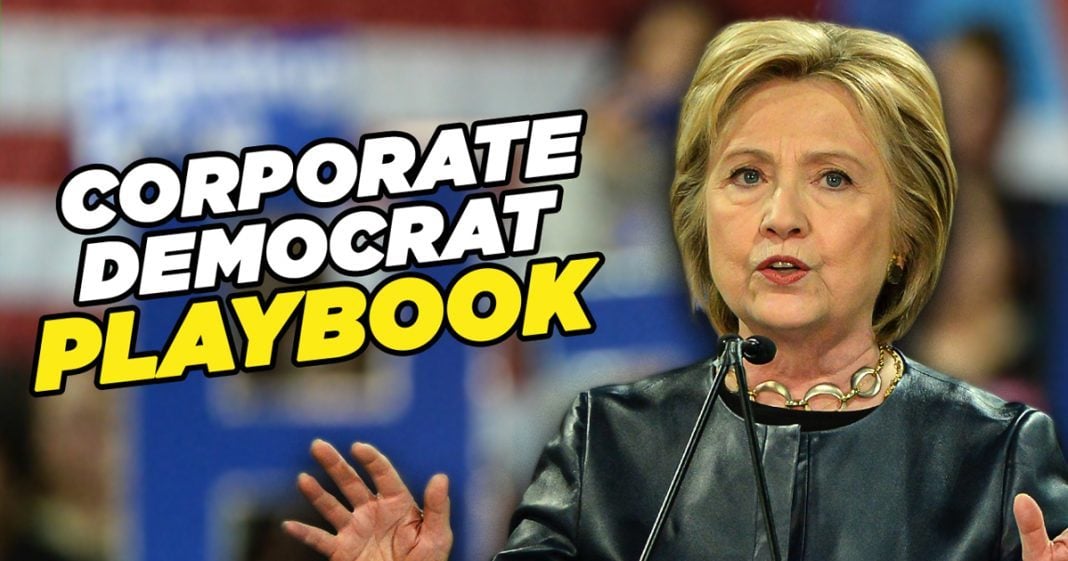 Mike Papantonio:             Former Clinton aide Dick Morris says that Hillary Clinton’s definitely running for president again in 2024. You know, this guy’s jacked up all the time. I, I, you know, Dick Morris, I, I’ve known him a long time. I, so he’ll say some outrageous thing like this. But here he’s saying, no, the reason I know this is because I wrote the playbook for, for the Clintons. I wrote the playbook. And the playbook is to isolate yourself and, and, and, and distance yourself from the fringe left. Come back to where you’re a corporate Democrat. That’s what’s happening here. Right?

Farron Cousins:                  Yeah, absolutely. That is pretty much exactly what Mr. Morris here is saying. Saying, oh, look, Hillary Clinton’s actually out there attacking Biden on the issue of immigration, which of course he thinks makes her appeal to the, you know, more con, moderate conservatives who will never love Hillary Clinton ever, no matter what she does.

Farron Cousins:                  But then he goes on and he attacks Bernie Sanders. He attacks Elizabeth Warren. He attacks all these people and says, if we don’t get Hillary, we’re gonna end up with these fringe nut jobs, like Bernie, who is the most popular politician in America.

Mike Papantonio:             Well, okay. For, there’s a lot of parts to this, but one part you can’t miss. Okay. Who is it that, that, that pushed NAFTA, CAFTA, TPP more than anybody in, in politics? It was the Clinton family.

Mike Papantonio:             It was Bill Clinton. It was Hillary Clinton. Now, why did they do it? Because it was a payoff to corporations. We’re gonna allow you to spend, to send all of your jobs to India and China. We’re even gonna give you benefits to doing that. There’s not gonna be any tax, there’s not gonna be any kind of way that we punish you for doing that. Ship all the jobs out of the country. And you saw what, what that has brought about in Middle America, a disaster. So now she’s taken a position, the Democrats then said, well, let’s import workers. Right? Let’s import workers. That was a Democrat decision. That was made in, interestingly enough by the Chamber of Commerce, US Chamber of Commerce that was tied, you know, tied arm to arm with the Democrats. That was a plan they had. So what she’s saying is so contrary to what she’s done year after year, isn’t it?

Mike Papantonio:             Yeah. You actually, you did a story a while back on that where you analyze he wouldn’t have won.

Mike Papantonio:             Ab, absolutely would not have won with, with popular vote or, you know. So the point, the point to me is her talking point right now is so contrary to everything that the Clinton family has done for all these years. So she’s gonna send all of her flying monkeys out, and the flying monkeys are gonna say, if you’re not in the middle, you’re just not a Democrat, and you don’t have a chance of winning. That’s, that’s the new talking point. And she’s gonna lead according, according to, you know, Dick Morris. I mean, you know, who knows?