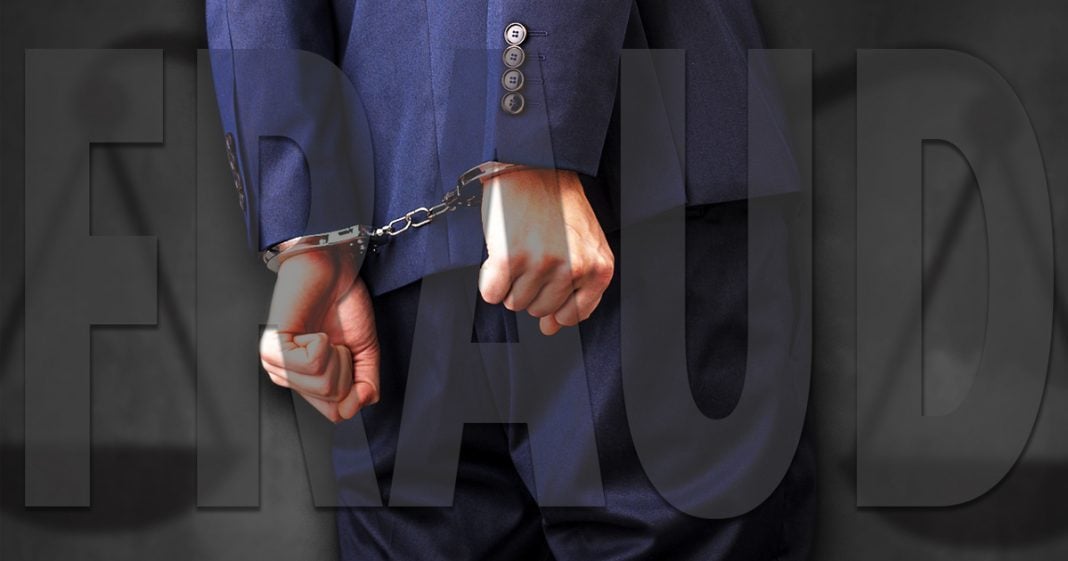 Mike Papantonio:             A prominent lawyer is headed to prison after spending years defrauding his clients. God, another lawyer story. Outta California. Yeah. We just got done with the Tom Girardi story. Right?

Mike Papantonio:             This lawyer out there that was Mr. Politics, you know, he got judges appointed. He got, he was the man to see for politics. He was in that business out in LA for Tom Girardi, out in the, for, for a long time. And all of a sudden, after years of people complaining, I think he’s stealing from clients, after years of doing that, Barr does nothing about it. Nobody, no regulatory does anything about it. And they, in the end, he stole, what, he stole $300 million from clients.

Mike Papantonio:             Avenatti, Avenatti was pretty good. He was a pretty good thief. Tom Girardi, obviously a better thief. This guy, kind of a slow, small operator. But let’s talk about him.

Farron Cousins:                  Yeah, absolutely. You were talking about a guy named Matthew Elstein, and he stole a couple hundred thousand. So he was, you know, working his way up there. But basically what this man did is, is almost even more nefarious than some of these other folks because he wasn’t even actually filing lawsuits for the people that, that hired him. He would forge the documents and show it to them, saying, all right, well this is the lawsuit of yours that I filed. Now you have to pay me all of this money. And then he would come back and say, well, it didn’t. They, they threw it out.

Mike Papantonio:             Yeah. Actually creating an order from the judge and saying, this judge signed this. Then he forges the order and it, he forges even, he, he even creates mythical pleadings. I filed this pleading and asked for a deposition and it’s been delayed. Well, no, nothing’s been filed. Literally complaints have not even been filed. And these, these companies are paying him.

Mike Papantonio:             Here, thanks. It looks like you did a lot of work. Here’s another $50,000. Well, the good news is he’s caught, he lost his license. He said he had a degenerative, a degenerative frontal lobe problem, but there was no signs to ever, ever stand behind the.

Farron Cousins:                  No. And, and a degenerative frontal lobe problem is not going to cause you to forge documents or, it may make you forget some things, but it doesn’t literally turn you into a criminal, which is what this man is.