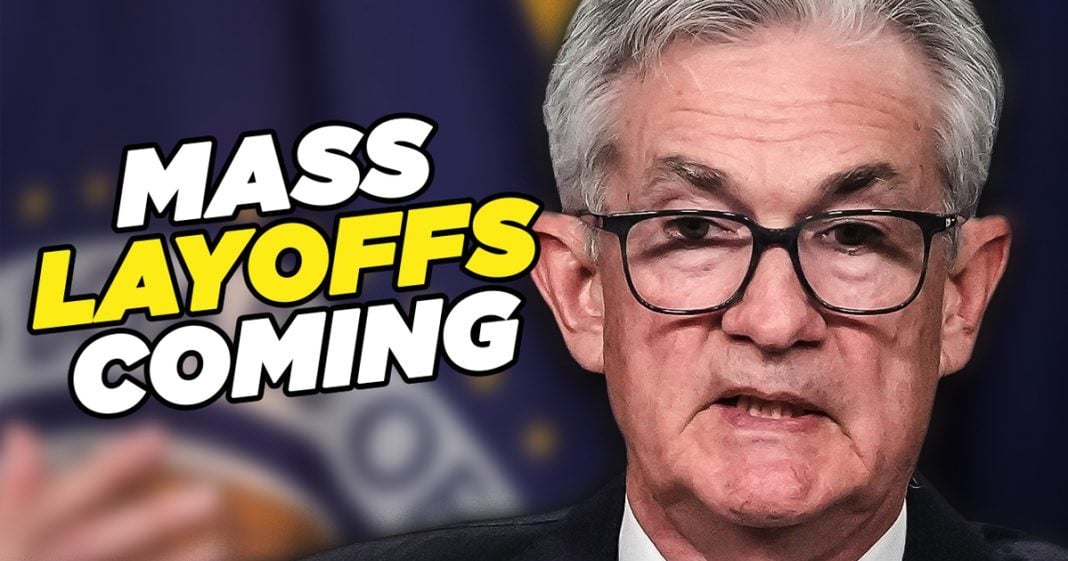 Mike Papantonio:             CEOs are preparing major layoffs as recession fears continue to grow. We did a story this past week where we talked about how corporations are using the whole infl, the inflation issue, the threat of recession to jack up prices.

Farron Cousins:                  Yeah. And, and it’s absolutely ridiculous considering this is a recession that is coming. I mean, there, there’s little doubt the recession’s coming, but that was the goal of the Fed.

Farron Cousins:                  With the raising of the interest rate. This is a manmade recession. The UN has stepped in and told the United States, you have to stop raising these interest rates because you are going to cause a global financial catastrophe.

Farron Cousins:                  Put more money in our pockets. And when people know the firings are coming, they’re gonna tighten up a little bit because they’re scared.

Mike Papantonio:             Greenspan, excuse me. Greenspan. The same result. And I mean, it’s just like they don’t, this Powell cat, it’s like he doesn’t read a history book. Right?

Farron Cousins:                  So then you end up with unemployment going through the roof, and that’s gonna look even worse for your party.