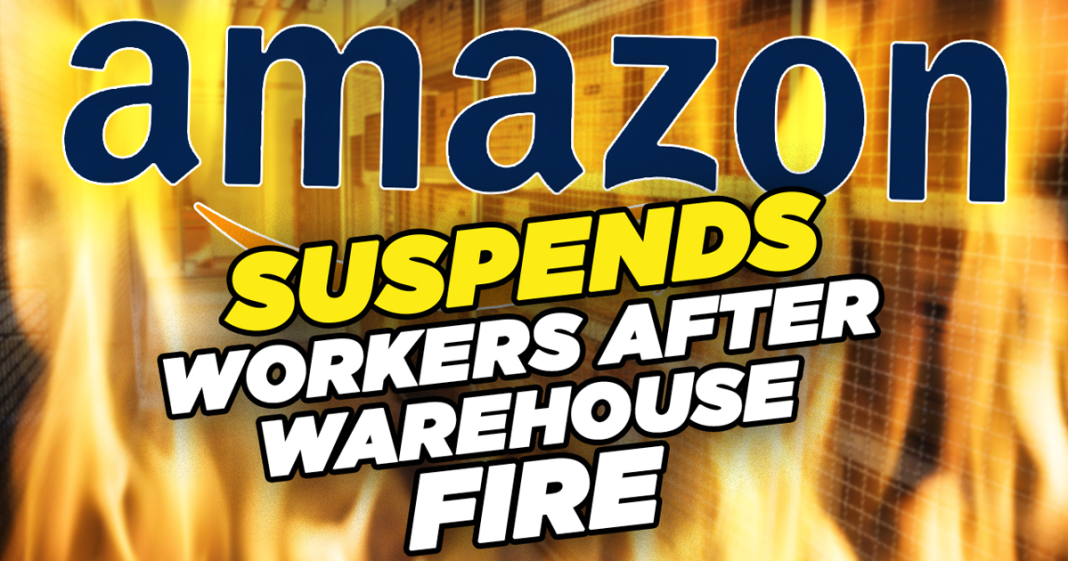 A recent fire at the Staten Island Amazon facility sparked serious concerns about the conditions under which the workers were expected to do their jobs. Dozens of workers walked out in protest, and Amazon responded by suspending 50 of them, including 10 union leaders at the company’s only unionized warehouse. Ring of Fire’s Farron Cousins talks about what happened with Status Coup news founder and investigative reporter Jordan Chariton.