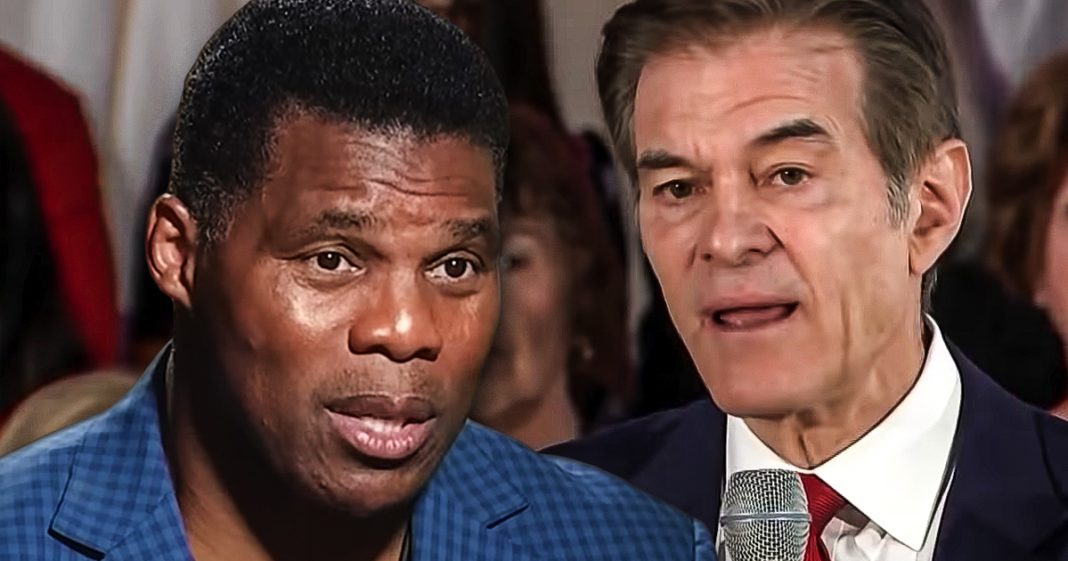 Democrats are doing better in the polls, but pollsters are warning that it may not be real. Mike Papantonio & Farron Cousins discuss more.

Mike Papantonio:             Democrats are doing better in the polls, but pollsters are warning that it might not be real. It may be a mirage. This is a pretty sobering story. I gotta tell you, this is coming from the New York Times, Nate Cohn. Nate, this is, Nate Cohn’s really a credible guy.

Farron Cousins:                  Now there are plenty of areas for the Democrats to be optimistic, but in terms of the House of Representatives, I think that is so far fetched at this point.

Mike Papantonio:             For example, right now, if I were to ask you, what does media say about Warnock and, and Herschel Walker? Oh, Warnock’s gonna, gonna clobber Walker. No. But that, when you take a, according, and this is, this is not just coming from us.

Mike Papantonio:             This is coming from Nate Cohn with New York Times that did this story and they say we better be really, really clear about what’s really happening.

Mike Papantonio:             Exactly. So, so here’s the problem. You can’t, you, you, as you’re looking at this, understand the polling process to a large degree really is used to pump up the party you want pump up. We’re, you know, Warnock’s gonna kill Walker. Oh, great. Well now it has a two edge sword. One is, well, I’m not gonna worry about it. I’m not gonna go to the polls and do anything about it. And sometimes that’s actually used by the opponent.

Farron Cousins:                  Well, and it lulls the candidate themselves into this false sense of security. With Warnock, who’s not doing interviews, he’s not doing rallies or events. He’s just sitting.

Mike Papantonio:             I think it’s a lot tighter than people think. But the polls to me, they’re, they’re used, being used as a weapon more than they’re being used to tell us what’s really going on. That’s my point.