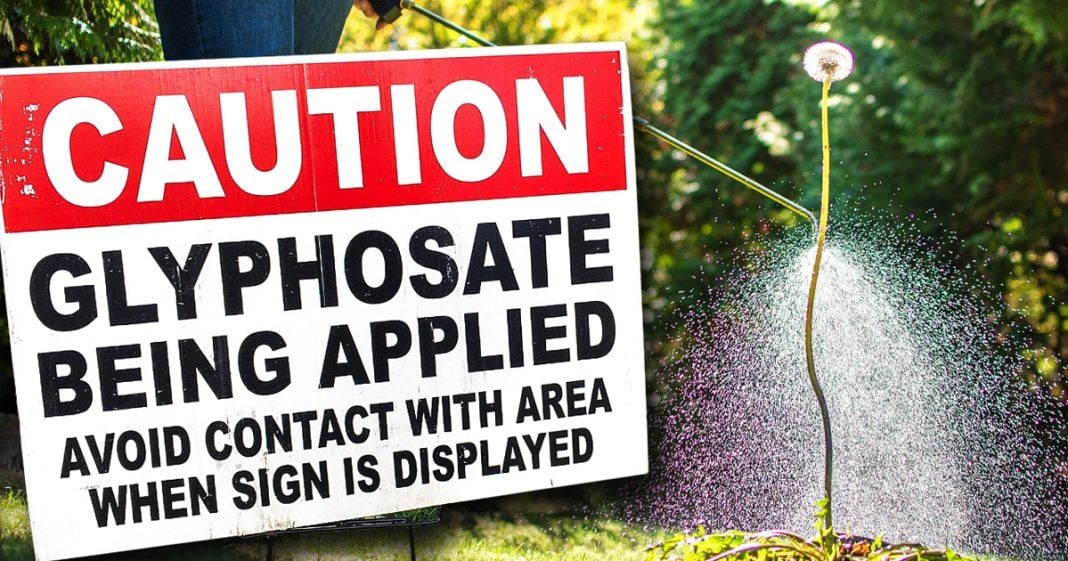 The popular weedkiller Round Up has now been linked convulsions in animals, and it could easily be doing that to humans. Mike Papantonio & Farron Cousins discuss more.

Mike Papantonio:             The popular weed killer Roundup has now been linked to convulsions in animals. And it’s, we know the harm it’s doing to humans. That’s already been established. It’s killing human beings, but now it’s killing your dogs and your cats. Anything you keep out in the yard. Talk about his story a little bit.

Farron Cousins:                  Yeah. This is very disturbing obviously, because what they’ve started to know is, notice scientists have, is all of the earthworms in these areas where Roundup is being sprayed, you know, by the barrel, all these earthworms are suffering convulsions because what it does is it exacerbated convulsions in C elegans and concluded that a receptor protein called GABA A.

Farron Cousins:                  So it gets into the neurological system and causes convulsions and these same receptors, they’re not just in earthworms, they’re in human beings too.

Mike Papantonio:             You know what’s really ugly about it is the company’s known this for 40 years. The early rat studies that were do, that were done, showed exactly the mechanism that we’re talking about here. It showed, they had, they had rat studies, it caused convulsions, it caused death, it caused cancer in rats. They phonied up the studies. They completely phonied ’em up. They got ’em to the EPA. The EPA saw that the company had phonied up the studies and allowed it to happen anyway, because they said, if we don’t have Roundup, the world is gonna run out of food. Do you remember that pitch?

Farron Cousins:                  You know, people also gotta understand you’ve been through these documents. You’re, you’re not basing this on what you think. You’ve seen the documents. You’ve, you’ve done the lawsuits here. Like, you know more about this than probably anybody else. And, and it’s so much worse than even what these stories tell because it’s not just the cover up. It’s the massive cover up. And right now, even Bayer is saying, because Bayer owns Monsanto that had Roundup, they say, well, that’s just worms. This isn’t, this isn’t any mammals.

Mike Papantonio:             Farron, the other argument in the documents when I was taking depositions, that the argument was it’s only rats. It’s only beagles. We can’t extrapolate that to human beings. Well, in order to be able to say that they had to commit fraud.