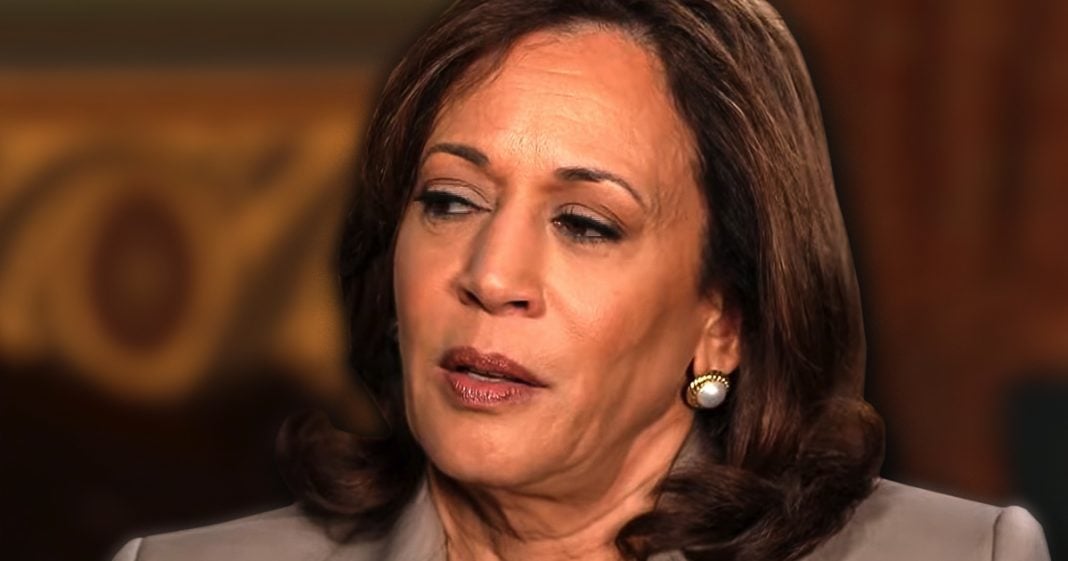 Mike Papantonio:             Vice president Kamala Harris’ online army is disappearing. Her approval rating is getting worse by the second. Well, there’s one thing we know, she’s not a candidate for president. I mean, there’s just no way. She’s in, she’s in single digits. I mean, this woman is in single digits across most of the issues that she wants to talk about. So pick it up from there. Tell me if I’m wrong. I’m, I’m glad to.

Farron Cousins:                  And it is her absolutely toxic online supporters who believe that, you know, kind of like Trump supporters do, she can do no wrong.

Mike Papantonio:             Misogynist or racist if you talk about her. Pap, you’re a racist and a misogynist. Let, let them say that about me and you. They need to do some little background before they do. But the point is this woman, look, her staff is leaving in, droves.

Mike Papantonio:             Here’s the re, this is not me saying this. This is coming from her staff. She’s not a hard worker. She’s not all that bright, not my words, her staff’s words. Way out of her league. These are words that are attributed to these folks that are saying this woman is a loser. Let me get as far away as I can because I have a political career, I hope ahead of me, and this does not involve Kamala Harris.

Farron Cousins:                  Well, you know, and when we talk about the toxicity of her online supporters, which again is fair game because they always tried to make it about the Bernie bros online. These people are so bad. No, they’re nothing compared to these Khive folks who will go out there and they’ll report people’s tweets and get them blocked.

Farron Cousins:                  And well, it just, it drives me crazy because this is somebody who is adding nothing to this administration.

Farron Cousins:                  And, and I know they thought bringing her in, she, she’s obviously younger than Joe Biden, but I think everybody in America is at this point. So she brought in a little bit of youth. She brought in the diversity. But she didn’t bring ideas.