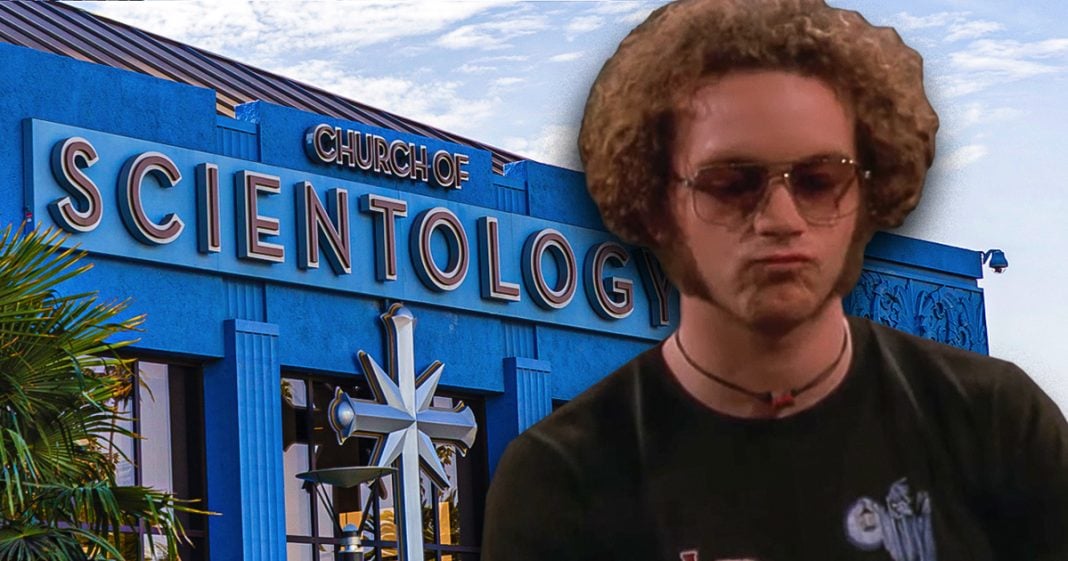 The Church of Scientology is desperate to prevent the public from learning about their dirtiest secrets – but it may be too late. Mike Papantonio & Farron Cousins discuss more.