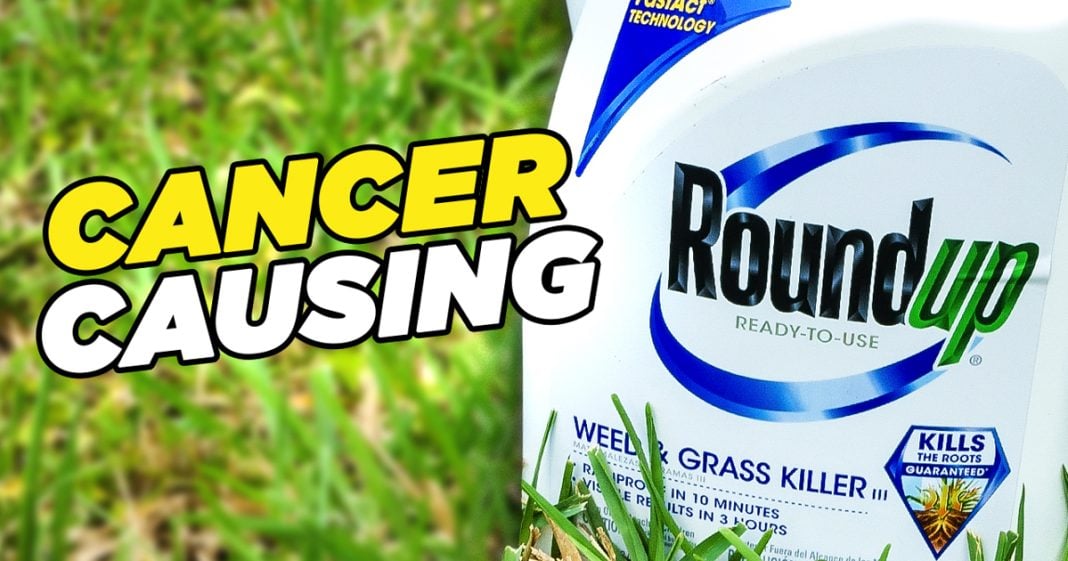 An appeals court has revived a lawsuit against Bayer AG by a man who says his cancer was caused by exposure to Round Up weedkiller. Mike Papantonio & Farron Cousins discuss more.

Mike Papantonio:             An appeals court has revived a lawsuit against Bayer AG by a man who says his cancer was caused by exposure to Roundup weed killer. Well, first of all, you know, you and I have followed, matter of fact, I handled the, some of the first Roundup cases that were ever filed in the United States. I took the, probably the first three or four depositions in that case. These people are absolutely devoted to putting money ahead of everything. In, in the fifties, you, you and I have talked about this, they had clear indication that their weed killer would cause cancer, non Hodgkin’s lymphoma. The rats, the rat studies, they phonied them up. They took those studies, phonied them up and the EPA found out about the studies being phonied up and still didn’t do anything it.

Farron Cousins:                  Right. That’s what people need to understand. Because you look at it right now, the EPA says, no, no, no glyphosate, totally safe. Not gonna cause cancer. You’ve got nothing to worry about. Well, 30 years ago, the EPA was telling us a very different story. They were telling us that Monsanto who was making it before Bayer bought them out, Monsanto lied to you. They covered up these studies. Early nineties, EPA says this stuff will absolutely give you cancer.

Mike Papantonio:             Well, let me, you know, what people miss about this story is it was very evident when I was taking the depositions, this is all tied into globalism, you understand. Glyphosate was gonna be the thing that was going to save the planet from food shortage. You had the, you had the Clinton administration and the Bush administration say, we have to have this. We can’t put any kind of limits on these folks because we need food all over the world. Well, it was a big lie. It was an absolute lie. And instead of creating anything positive, they decimated the farming industry in places like India, Pakistan and places like that around the world.

Farron Cousins:                  Right. And, and again, totally money driven because after, you know, they’re marketing Roundup, they say, well, hey, at the same time, why don’t you buy our Roundup ready crops?

Farron Cousins:                  So that way you can just spray this stuff all over your fields. It’ll kill your weeds, but not your crop. And now we’re at the point where recent studies showed that 80% of people tested, you know, men, women, children across the board, 80% have glyphosate in their bodies right now.

Mike Papantonio:             Yeah. And the problem is it’s cumulative. It doesn’t, it, it’s, you may, it may get rid of part of it over a period of time. But every, you’re reloading all of the time. The biggest problem that we found in the case early on was the damage it does to children. When children are at a growth stage, it causes all types of possible cancers in that child, every thing from leukemia to cancer in the bone plates. They knew all this. And the, the thing, the, what I love that, what, what I love about this decision by the appeals court, it says, you know what? We don’t care what the EPA says. The, the argument was by the company was well, the EPA told us what we could and could not label. And therefore we’re protected. The appeals court says, hell no, we’re not gonna rely on this dysfunctional EPA anymore.

Farron Cousins:                  Yeah. And the EPA as we know has been, you know, captured by the regulatory or by the agencies they’re supposed to regulate for 30, 40 years at this point. You can’t really trust what’s coming out of that agency whatsoever. I mean, we’ve got lobbyists, we’ve got industry insiders, all kinds of people that have headed up this agency and completely dismantled it and made it a joke from the inside out.

Mike Papantonio:             The last three folks that have been at the very top of the structure of the EPA, all came from corporate in, they all came from the corporate side of it. They were either lobbyists for corporate. They were political for corporate. They worked with corporate where it came to chemicals and pesticides and herbicides. Every, every one of ’em had those ties and every president that appointed them knew that. And they had all the information they needed to know that this guy is nothing but a corporate whore that’s going to allow corporate America to do whatever they want. And this, that’s the Roundup story exactly.