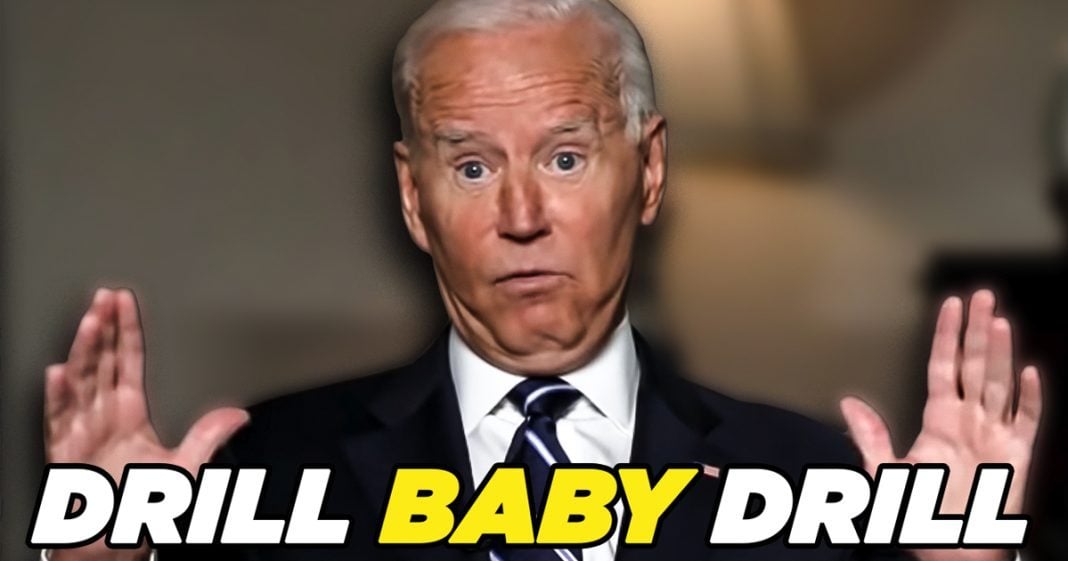 Mike Papantonio:             The Biden administration is calling for more offshore oil drilling. It’s, it’s a disaster waiting to happen. Now, first of all, let me clear this up. He was asking for more offshore drilling before there was a crisis. He was asking for this all the way back to November. So don’t, you know, if you’re out there and you’re commenting, don’t give us that comment. Well, of course he is, because we have a gas crisis. No, that’s not what we’re saying here. We’re saying this guy ran for office saying, I, you know, we’re gonna shut this down. We’re gonna shut all of this offshore drilling down. And the first thing he does in November of last year, he starts saying, well, let’s have more drilling. Right?

Farron Cousins:                  Yep. And, and, and it’s even worse than that because this is now the third time that he has called for an increase in offshore drilling both, you know, in the Arctic and of course down here by the Gulf of Mexico and all three times when they have announced this, they’ve done it right before a holiday weekend.

Mike Papantonio:             I think that’s the thing that hits you, where he was just lying. He was running and lying about what he was gonna do. Has nothing to do with this gas crisis right now.

Mike Papantonio:             Now, maybe in the projected long term, I guess it could. But when you lie to become for, to, to run for office and the first thing you do is you start doing exactly what you’re lying about. You start granting all these leases. Again, this started November way before we had any discussion about there’s an oil crisis. So for his, for his people, his peeps that no matter what he does say, well, no, he was trying to help us. No, he was, he was lying to us. That’s the simple story.