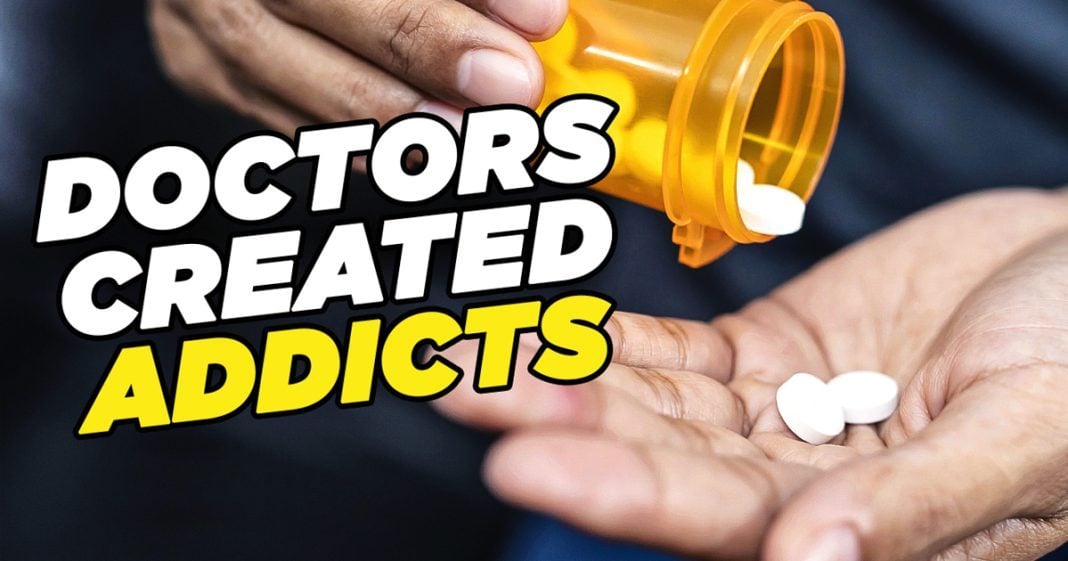 Mike Papantonio:             The Supreme Court has sided with doctors over, who overprescribed opioid painkillers to their patients. They were running pill mills. That’s what it was. And as you know, we handled the national, we’re still in the process of handling this national opioid case that’s going on. And there’s no question that the pill mill doctors knew exactly what they were doing. They knew they were killing 150 people a day. They knew exactly what the ramifications were of selling fentanyl in, in numbers that were just staggering. But the Supreme Court justice Breyer of all people, justice Breyer says, well, they didn’t get a good jury instruction because there wasn’t enough, there wasn’t enough emphasis on intent beyond a reasonable doubt. Pick it up from there.

Farron Cousins:                  And all of the evidence says, no, the intent is clear. These doctors understood that you’re giving people enough fentanyl to kill them and kill several other people.

Farron Cousins:                  there was no excuse. There was no reason or rationale for the amount of prescriptions these two doctors involved in this case were prescribing to their people.

Mike Papantonio:             Yeah. They had deals. Okay. They had deals with the distributors, the distributors, whether it was McKesson or AmerisourceBergen or Cardinal, they, they would pump pills into the pill mills. They would go to cities like, you know, where there’s a thousand people and sell 6 million pills through these doctors. These doctors were simply part from a RICO standpoint, they were simply part of that criminal conduct. And so I, I just, I, I looked at this decision on this. I go, wow.

Farron Cousins:                  But people always forget, none of this is possible without that prescription from the doctor. That is where it originates and that is where this plan basically takes off from people like these.

Mike Papantonio:             The, the distributors would actually, they would search the country and they would have lists of who ran the pill mills. And they would put more emphasis in those doctors. They would, they would do everything they could to implement as much material, as much narcotic going to that doctor as they could. It was part of their plan. And these guys, they were part of it. And the Supreme Court says, ah, they didn’t get a good, there was no, no good jury instruction on that. Really?