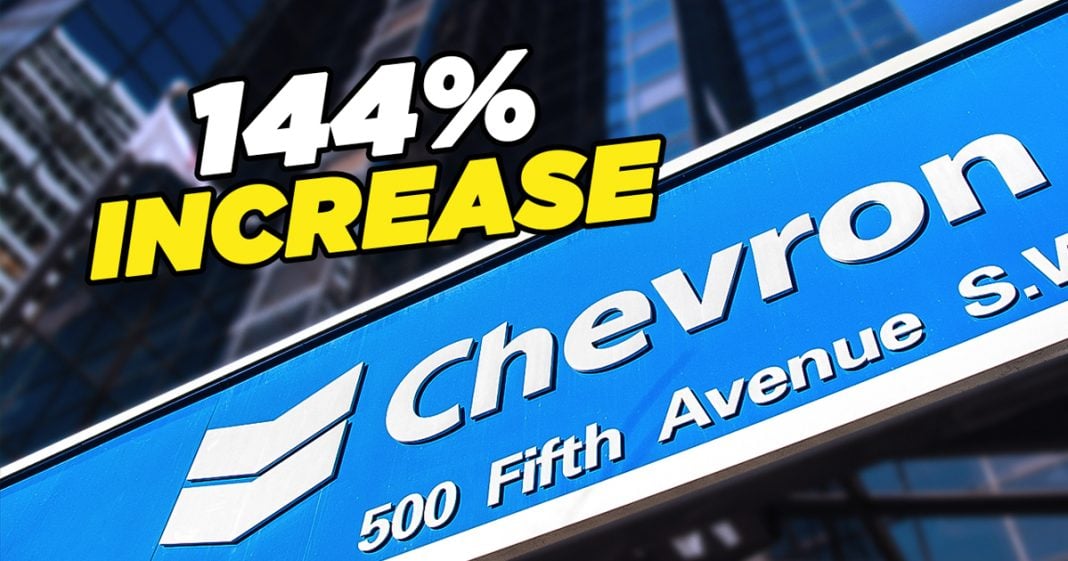 Inflation is out of control, but a new report says that price gouging is even worse. Mike Papantonio is joined by journalist & podcast host, Rick Outzen, to discuss.

Mike Papantonio:             Inflation’s outta control, but a new report says that price gouging is even worse. God, if this doesn’t just infuriate you, I don’t know what would. Go ahead and jump in on this story.

Rick Outzen:                          Well, you know, we’ve heard, we’ve been told that business are victims of the economy. The pandemics hurt ’em. The supply chain has caused shortages. They’ve, government spending is driving inflation up. Ukraine, the war in Ukraine is driving it.

Mike Papantonio:             Well, okay. So here their, their narrative is, I mean, Lord have mercy, the narratives all over the place that this is being caused by Russia. That gee, this isn’t our fault. And you know what, we’re doing everything we can to fight it. Well, Guardian, the Guardian took a real, they put some forensic people in there to see really what’s going on and it’s anything but that. The, the mar the profit margin has been raised 50%.

Mike Papantonio:             Nike, you know, the, the public social responsibility company, 51% increase, and it’s still continuing to climb. Steel Dynamics, this is a company that touches almost everything that’s made with steel.

Mike Papantonio:             You know, here’s the point. These are companies that have massive capital.

Mike Papantonio:             They can operate in, they can operate in low profit times. If they, if they were asked to do it, if they’re forced to do it, if Biden would take some action and punish a few of them, and they got the picture, it’s not like they’re gonna go out of business or even have any difficulty during this downtime. They have, they have this massive amount of money that’s put into their company that’s available to them anytime. But rather than doing that, what’s, what’s socially responsible, they say, well, we’re just gonna, we’re just gonna rape and pillage right now because we can.

Rick Outzen:                          Right. And, and, and you know, anybody who challenges ’em you, we’re called business bashers. If you try to question it. Bernie Sanders has caught on to this. Elizabeth Warren has caught onto it some. But they’re voices in the wilderness. It’s not, there’s not a lot of momentum out there.

Mike Papantonio:             You know, so what ends up happening is what they’re trying to do and this is really scary is to create a new norm. In other words, once you get used to paying that higher.

Mike Papantonio:             That higher thing for a box of cereal, you’re used to it. And so you’re gonna do it anyway. And when, when you have, when you have competition that’s not there because one company owns all the cereal.

Mike Papantonio:             It’s not as if a competitor’s gonna come in and say, well, we’re not selling our cereal for as much money. So buy our cereal. There’s not an alternative.

Mike Papantonio:             The alternatives are so limited. And these companies are just are using this opportunity to rape and pillage. And unfortunately there’s nothing’s coming outta the White House. The white House can do something about this.

Mike Papantonio:             When Chevron said, we’re making a 240% profit because of the suffering that people are going through with, with in gas lines, he, he oughta understand that, that this seals the fate of the Democrats in the midterm, if he doesn’t get this under control.