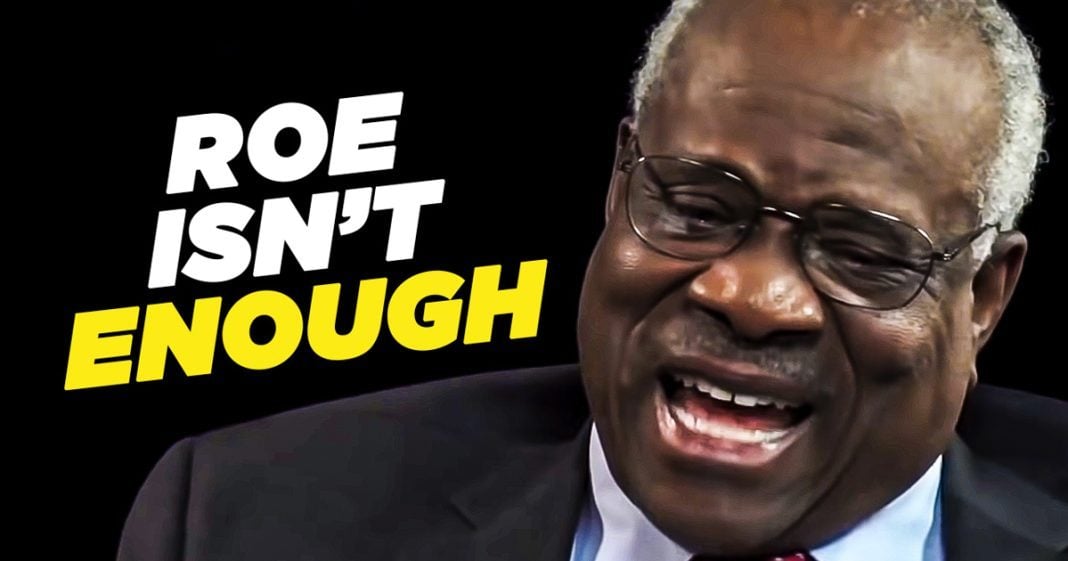 Mike Papantonio:             You know, before you take off, give me a, just a quick on Clarence Thomas. As I look at, as I look at not just the, the abortion issue, as I look at everything coming out of the Supreme Court right now, you go, what’s up with this guy? Go ahead.

Rick Outzen:                          Well, he set the stage. He wants us to look at, he wants the Supreme Court to look at, you know, same sex marriages. Look at the right to contraception. Now, Roe versus Wade, we know almost 60% of the American public believes that that was a bad decision, to overturn that.

Mike Papantonio:             Are, are they reading this into Clarence Thomas or has he made statements?

Mike Papantonio:             And what would they be, Rick, specifically? What, what types of, I mean, obviously big social issues.