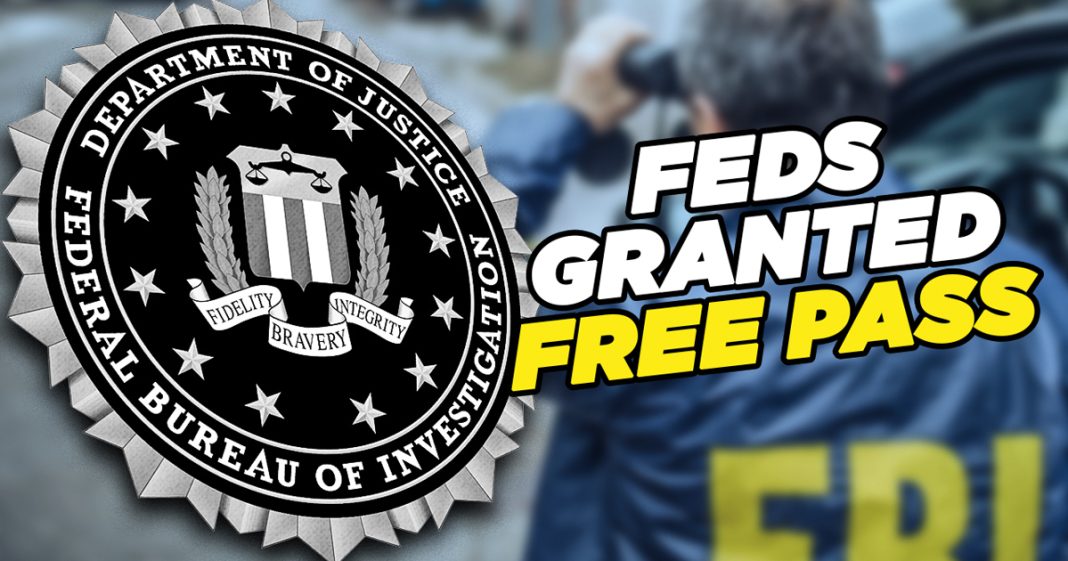 Mike Papantonio:             The Supreme Court issued a ruling on Monday that’ll make it almost impossible to sue federal agents. Wow. Tell me about this case.

Farron Cousins:                  This, this is a very bizarre case and, and it’s one that basically undo a ruling from 1971, because the Supreme Court precedent isn’t a thing anymore. But it says, listen, if you have these FBI agents or whatever federal agents it are, it is, that violate your fourth amendment rights.

Farron Cousins:                  So instead of taking an individual agent who acted, you know, in a rogue manner and holding them accountable, you now little average claimant have to go up against the power of the United States Department of Justice. And I think we both know how that’s going to end for the person trying to file a lawsuit here. You, as the average person are not going to beat the whole DOJ. That’s what they do.

Mike Papantonio:             Well, they can put limitless money up against you. They can make it impossible for you to even show up in court. They can, you know, they, they can handle it all kinds of ways to where they put so much pressure on you that you just say, look, you know, maybe it’s not worth it. And that’s what this ruling does.

Farron Cousins:                  It, it really does. And what it also does is it gives the green lights for any of these federal agents who maybe think like, ah, I don’t wanna waste time on trying to get a warrant. I know now that I can’t really be held liable for this. I’m gonna go ahead and do this. We’re gonna violate your constitutional rights because you.

Farron Cousins:                  It’s the same thing we see with police officers with qualified immunity. This is basically just expanding it to defense.

Mike Papantonio:             That’s all for this week. But all these segments are gonna be available this coming week right here on this channel. And you can follow us on Twitter @americaslawyer. I’m Mike Papantonio and this, this has been America’s Lawyer where we tell you the stories that corporate media won’t tell you because their advertisers won’t let ’em or because their political connections just don’t allow for it. We’ll see you next time.