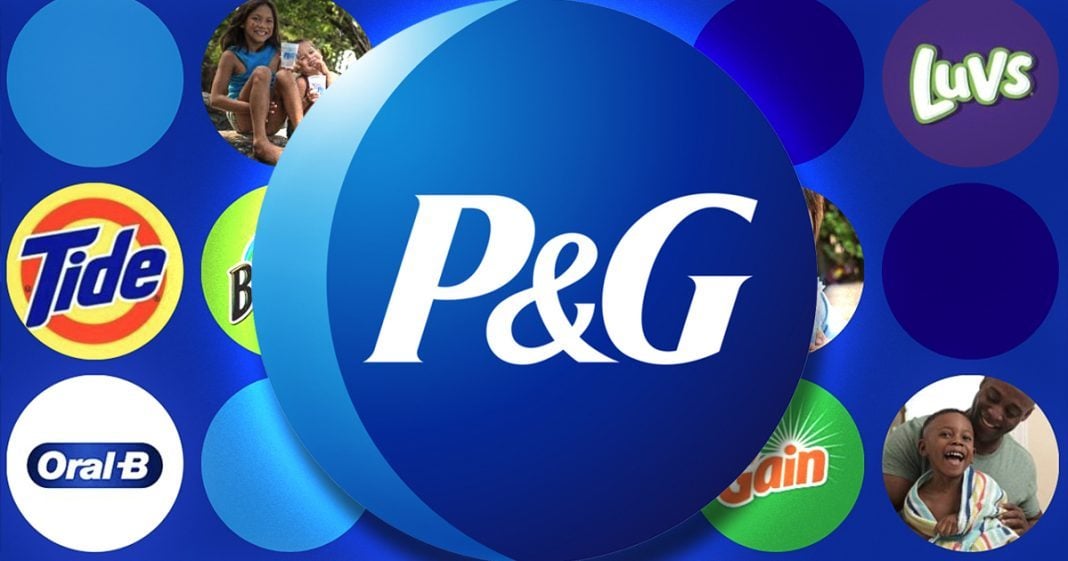 Procter & Gamble is being accused of discrimination after it was found they are paying a Black-owned contract company far less than the white-owned companies. Mike Papantonio & Farron Cousins discuss more.

Mike Papantonio:             Procter & Gamble is being accused of discrimination after it was found that they’re paying a black owned contractor company far, far less like one, just almost half the amount.

Farron Cousins:                  It’s, it’s ironically three fifths. So they’ve come up with this little three fifth’s compromise, I guess you would call it, for this black owned contractor doing the same thing for Procter & Gamble that all of these other white owned businesses are doing. And it’s not like they were late to the game. This company again, owned by this black individual, has been doing business with Procter & Gamble since 1987.

Farron Cousins:                  Well, right. Well, well before that too, though, Procter & Gamble to your point here, they’ve got all kinds of pages online about how they’re an all inclusive company, no discrimination, zero tolerance. We accept everybody. We treat everybody fairly. And that is, as you say, that’s their virtue signaling.

Farron Cousins:                  Because when you get into the documents, when you start seeing what’s, you know, on paper, it has nothing to do with reality. And this month we see it happening with corporations all across the country because it’s pride month. So everybody changes their logos to the rainbow flag.

Farron Cousins:                  Acting like we’re so inclusive. We care so deeply. No they don’t. None of these corporations give a about anything except for dollars.

Mike Papantonio:             I think of Exxon, you know, you did the Exxon story. I don’t know, honestly, I don’t know anybody who really knows more about Exxon than Farron Cousins. But you’ve done these stories about where Ex, what Exxon knew all the way back to the fifties. About they knew that global warming was taking place. They knew exactly what it was. They knew they were, that they were in part responsible, fossil fuels were responsible. But Exxon, tell me what they do with that.

Farron Cousins:                  Yeah. They, they, they take all that money they make destroying the planet. They go to the corporate media, they buy these ads touting Exxon’s research into renewable energy. And it’s got all kinds of fun graphics and animations, showing we’re, we’re making fuels from biofuels. We’re, we’re looking into solar. We’re looking, they’re not doing any of that. They’re, they’re hoodwinking the public into thinking they’re one thing. But again, just like Procter & Gamble behind closed doors, they couldn’t care less