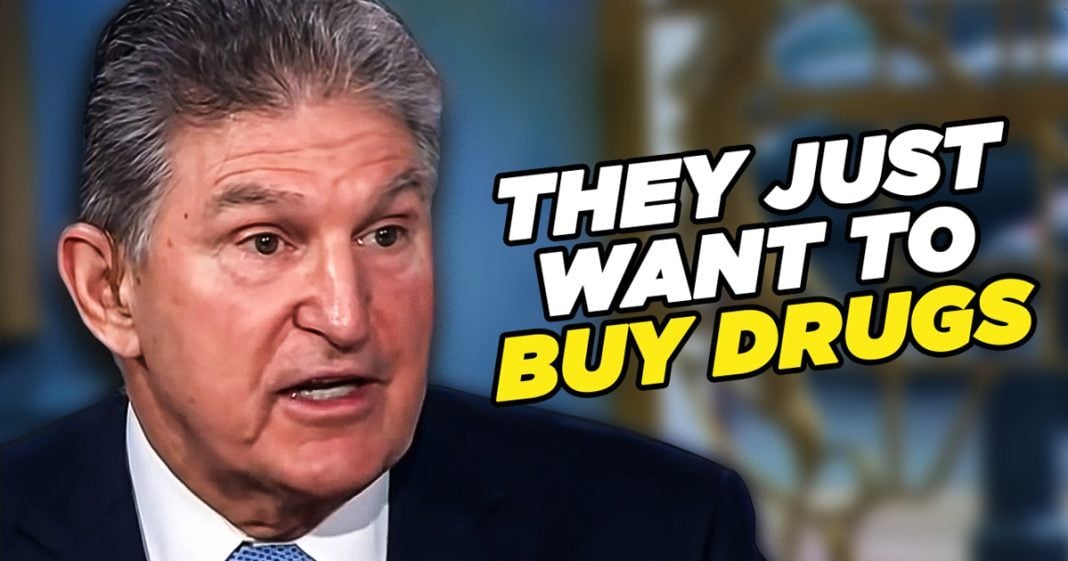 Mike Papantonio:             Child hunger’s gone through the roof in America ever since the expanded child tax credit payments expired. First of all, explain what the tax payments are. People, a lot of people aren’t even familiar with this story.

Farron Cousins:                  Yeah. This was one of the better parts of the stimulus payments that Americans were getting. It started last August, 300 bucks a month for working families per child. So you had some families getting, you know, six, nine, $1,200 every month in extended child tax credit, which means you wouldn’t get it as part of your tax return. But the payments were more spread out. It went from August to January when it expired. And it lifted millions of children and millions of homes in this country out of poverty. No longer at the poverty line or below it because of these extended payments. They were able to afford their medications, afford food, you know, pay off debts that had been dragging them down for years.

Mike Papantonio:             Here, Mr. Weapons industry, thank you for the money you’ve given us in our campaign. Go, go make some missiles. We’re gonna buy ’em and sell ’em to Ukraine and God knows what that’s gonna come out.

Farron Cousins:                  Well, see, and that’s what a lot of the criticism has come from, you know, with this particular administration, the $40 billion, just to use that as the example. A lot of folks on the left, even some on the right are saying, listen, we, we support Ukraine. We want Ukraine to be successful. But.

Farron Cousins:                  We literally have children going hungry and you’re giving 40 billion to the weapons industry. Not actually to Ukraine.

Mike Papantonio:             Okay. Somebody needs to gin up the story that 3.7 million kids are now gonna move back down to the poverty level. Manchin’s picture is up here because he was one of the people who said, yeah, it’s a good idea to do away with it. But it wasn’t just him.

Farron Cousins:                  Joe Manchin had, has stalled legislation that would actually provide direct payments to Americans because he says, no, you can’t have your extended tax credit because clearly you’re buying drugs with it, is what he said.

Mike Papantonio:             Well, yeah. That, that’s exactly it. That this is drug money and everybody’s using it for drug money. Well the point is, midterms. Okay. It just, it’s not gonna be just Manchin. After midterms it’s gonna be an uphill, uphill battle. And we’re gonna see a lot of this reconstruction of cultural issues in midterms.

Farron Cousins:                  Is about one of the dumbest political decisions I have ever seen in my life. People were getting literally free money from the government. Here you go. And then in an election year and they say, we’re gonna, we’re taking this away. Idiotic.