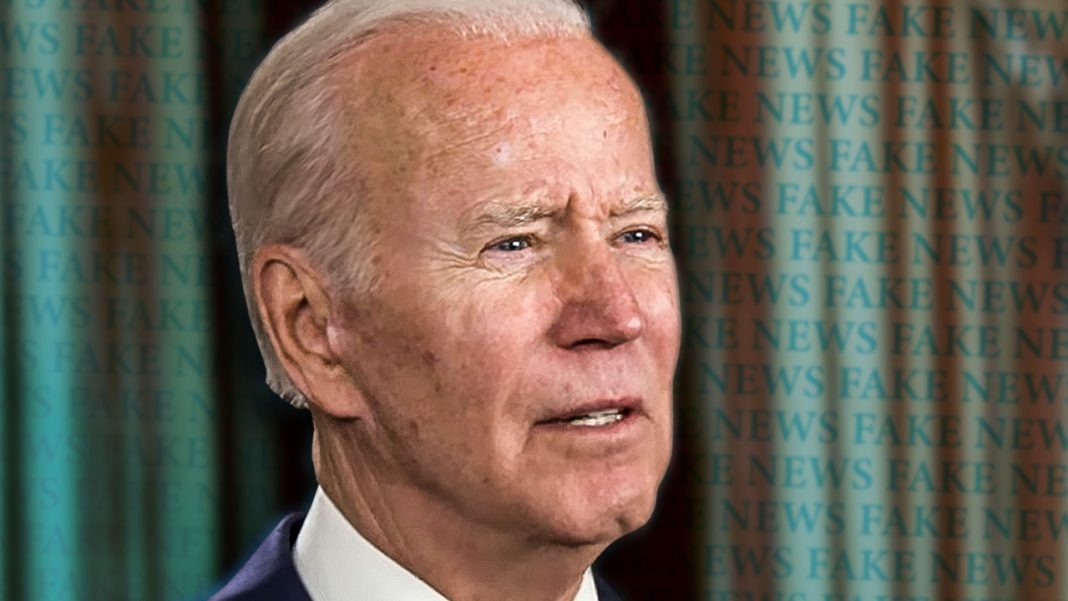 The Biden administration has put the brakes on their “Disinformation Board” after massive public backlash. Mike Papantonio & Farron Cousins discuss more.

Mike Papantonio:             The Biden administration has put the brakes on their disinformation board after massive backlash. Wow. No surprise here. It was a disastrous rollout by, Mayorkas. It was the worst rollout I’ve ever seen. People were thinking, you know, what comes to their mind is exactly George Orwell’s the ministry of truth, 1984, had it all over the place. And nobody could explain it. When they asked, well, are you spying? No, we’re not spying on anything or. This is the worst rollout. And then they have this Jankowicz, oh my God, what an oddball running the whole program.

Farron Cousins:                  But this really was, I, I have to say one of the dumbest decisions that we have seen coming from the top of an administration in a very long time. In an election year where you’re already getting your butts kicked, in an election year where Republicans are already screaming that your party is censoring the other one, you roll out a thing and say, okay, guess what? The government is gonna start censoring data. No, that is such a stupid and of course, very terrifying thing. You and I talked about this when it was first introduced and we compared it basically to the Patriot Act. Sure we understand you’ve got great intentions, but you’ve also put out a program that is incredibly easy to take advantage of and rob Americans of their constitutional rights.

Mike Papantonio:             It was a flagrant violation of the constitution. Anybody who took a civics class would see that, but not the Democrat leadership. Oh, this is a great idea. Now let me defend Biden on this. I don’t believe Biden even knew what was going on.

Mike Papantonio:             When he first heard about this, I gotta tell you something, he, he was as, he was as horrified as everybody because the guy’s taken a constitutional law course. But he, he was as, as upset as everybody, it shuts it down. But that tells me something. That tells me who’s in charge of what’s going on. And are they checking with Biden before they make these big moves? This rollout was, he’s not in charge. I mean, that, that’s, that’s the problem. He’s just not in charge. And, and so these, these characters that are making the decision, just unload on him. It’s propaganda. This is what was gonna be propaganda. And the next party that was gonna be in control with the Republicans, they’d have a lot of fun with it. Wouldn’t they?

Farron Cousins:                  It’s the old guard Clinton folk from the nineties that Biden has brought back into this administration, all these advisors, it’s the same people that have been skulking around DC for 30 years. They feel like they’ve paid their dues. They want back in. Those are the people calling the shots.

Farron Cousins:                  You know, and, and, and until we get rid of those people, you know, we’re still a generational away from decent Democratic politics because this, this old guard, the, the Carville folks who was brilliant in the nineties, not so much anymore now.