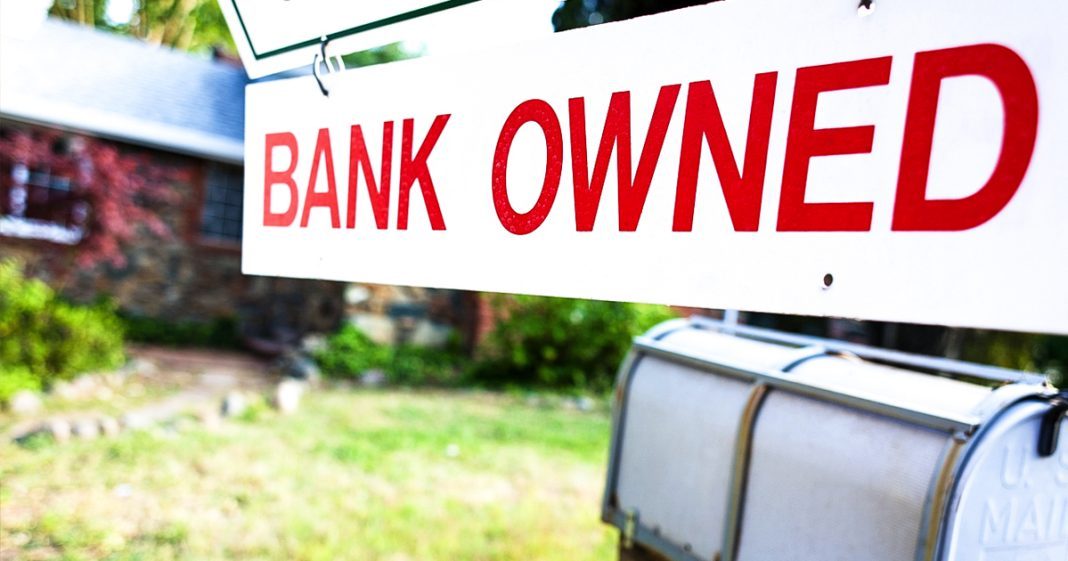 Mike Papantonio:             Greedy Wall Street bankers well, they’re at it again. They’re buying up homes across the country and reselling them at ridiculous markups, creating a housing bubble and that bubble could pop anytime. Haven’t we seen this before.

Farron Cousins:                  Yeah. What we’re starting to see and it’s getting worse every financial quarter is the percentage of new homes being purchased by big banks, hedge fund investment firms, whatever they are, keeps increasing to the point where you’ve got some cities, you know, big cities, Florida and Las Vegas and Georgia and North Carolina, where 30% of the market is going to these big investment banks. JP Morgan just spent $45 million on an entire neighborhood over in Florida, they bought all the houses. They bought the whole development. And what they’re gonna do is they buy ’em for, you know, X amount of dollars. They multiply that times two and sell it back to people at the inflated price because they, they’ve cornered the market.

Mike Papantonio:             And in the process they have all of these tax benefits. They have regulatory benefits that for some reason we won’t change. It’s very easy to change these tax giveaways. That’s why they’re doing this. They’re doing it because as you point out, it’s a, it’s a double your money investment, but it’s triple your money when you add in the tax benefits that they get. The, the regulatory loopholes that they are forgiven. They’re forgiven if you go in and do this, it’s okay if you’re. You know, it got so crazy, they, they put together, most of these big banks put together these hit teams and the hit teams would go door to door in neighborhoods. They would call you on the phone. Can we buy your house? They would email you. They would write letters to you. We wanna buy your house. It was this massive influx of these hit, you know, these hit men that just wanted to buy up everything they could. Right?

Farron Cousins:                  For twice what you were paying in your mortgage, and this is a real crisis and, and Florida is actually statistically the worst in the country right now.

Mike Papantonio:             How does a young couple trying to start a life afford what’s out there right now? They can’t. And that’s, that’s part of, that’s part of what New Jersey realized.

Farron Cousins:                  Well, they’re gonna do what I had to do, which was you wait for the market to crash. We found a foreclosure in a nice neighborhood, snatched it up at the time. And that’s where we’re headed because eventually you’re gonna have all these homes that will not sell. So you’ve got a glut on the market and that’s when the crash comes.