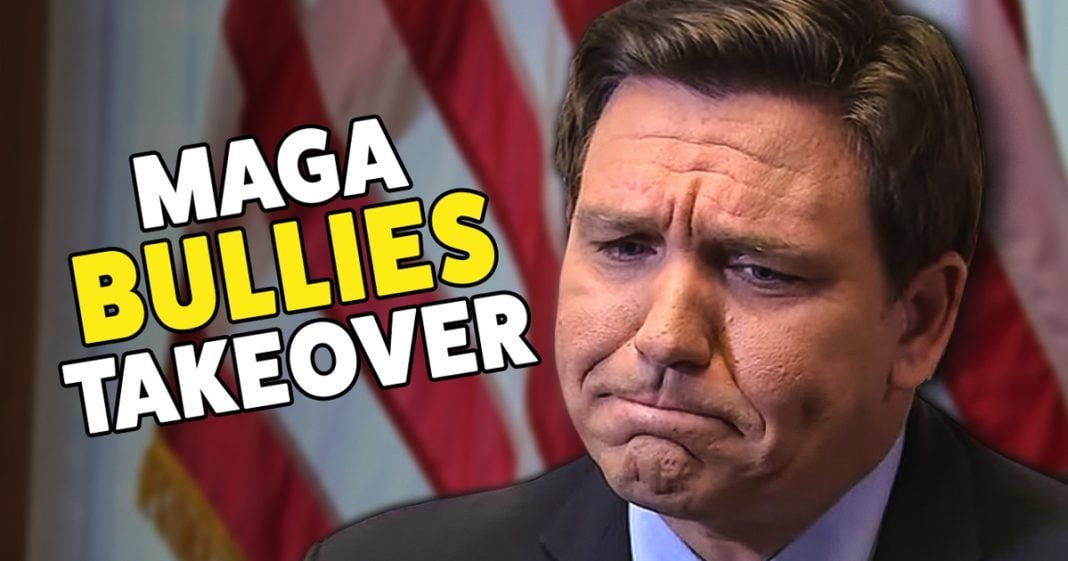 The drama surrounding Elon Musk’s takeover of Twitter was actually far more involved than most of us thought, and Republicans in Congress were preparing to strong-arm Twitter into selling to Musk, had the company not eventually caved. This maneuver is becoming increasingly common in Republican politics as they seek to punish corporations who do not follow the MAGA agenda. Ring of Fire’s Farron Cousins discusses this with Matt Gertz, senior fellow at Media Matters for America.