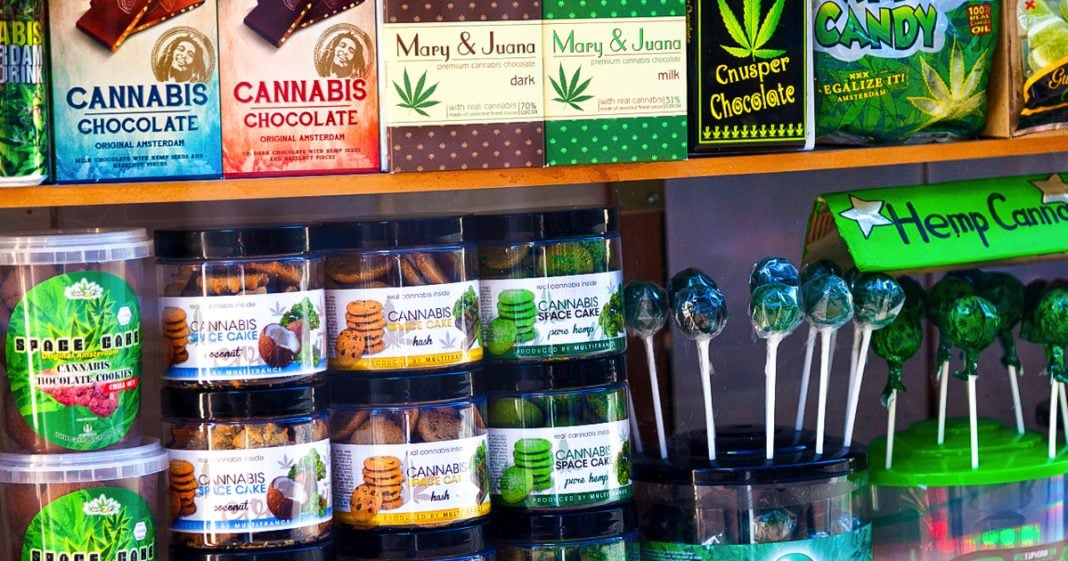 A new study has found that states that legalize marijuana have seen a dramatic drop in prescription drug abuse among their residents. Mike Papantonio & Farron Cousins discuss more.

A new study has found that states that legalized marijuana have seen a dramatic drop in prescription sales of drugs. Wow. Well, we’ve done this story before. We, we, the it’s been the, it’s been the drug industry that has fought desperately to keep legalized marijuana out of there. I mean, they’ve, they spent billions of dollars trying to prevent the legalization of marijuana. This story kind of tells the story, doesn’t it?

Farron Cousins:       It does. And, you know, we, we’ve, everybody knows that, okay, when you have the legalized marijuana and even the medical marijuana, you reduce prescriptions for pain medications. Well, this massive study said, listen, it’s not just pain medications, it’s sleep medications. It’s depression medication, you know, psychosis, seizures, which you and I have talked about. It is a broad spectrum of different pharmaceuticals that essentially get taken out of the equation when people can, can go this route.

Mike Papantonio:   Full disclosure, you know, this story, but I feel like I have to disclose it. We, we helped, we helped Charlotte’s Web get started. We invested a lot of money into Charlotte’s Web and Charlotte’s Web was something that was designed, we got drawn into it because children who had epilepsy, they were having 50 grand mal seizures a week were reduced to zero because of the, because of the Charlotte’s Web product that we came out with. That then led to legalization of marijuana in the state of Florida and it’s of course it’s caught on all over the country. But it’s interesting. We, we used to talk about, well, the only people that are beating, beating this down is the drug industry. And now we see why, huh?

Farron Cousins:       Well, exactly. And, you know, there was actually a survey that came out towards the end of last year, a nationwide massive survey. Do you support legalization of marijuana? Not just medical, but all marijuana. 91% of the American public as a whole said, yeah, I support that. So there, I mean, there’s literally no other issue in this country that is more uniting for left and right and center than legalizing marijuana.

Mike Papantonio:   Not for Biden though.

Farron Cousins:       Right. Republicans want it, Democrats want it. Everybody wants it.

Mike Papantonio:   Well, all they have to do, all the feds have to do is they have to open up the banking business to where people can run this just like they would any other business and I don’t see that happening with this administration.