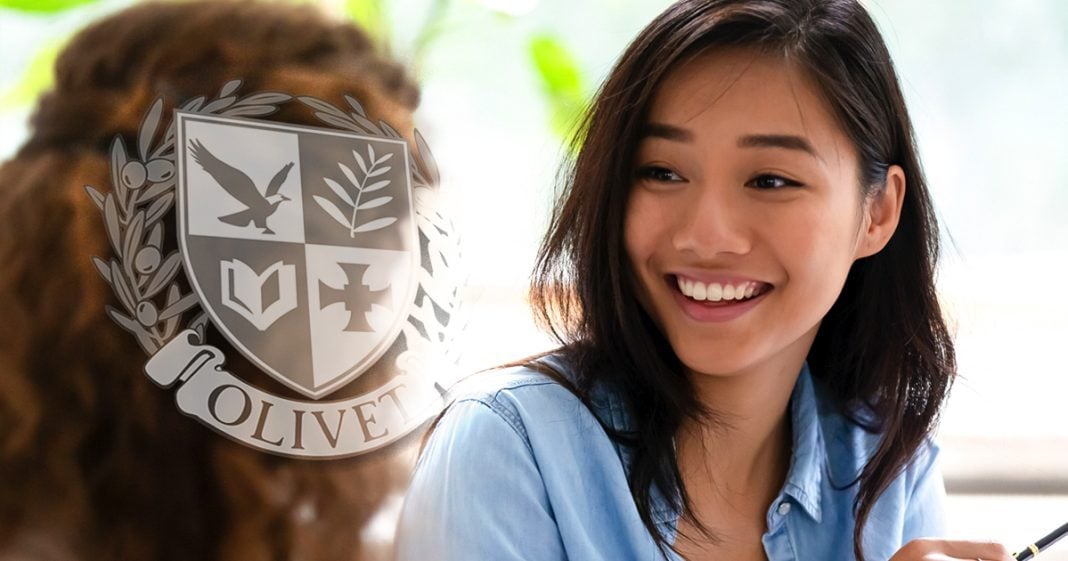 A Christian university is being investigated by the federal government for possible human trafficking violations. Wow. I looked at this story. This is, this is Olivet University, it’s a Christian college. It’s not well known. I hate to even throw the word Christian college around it. It’s, it’s not really.

Mike Papantonio:   It’s a, it’s a different kind of Christianity when you take a look at this. Labor trafficking, human trafficking, sex trafficking, you name it. It seems to be connected up in some way.

Farron Cousins:       Yeah. And what’s really devastating about this story is that you have these students because that’s what they were doing. They were recruiting students from Korea, from China saying, hey, come over here. We’re gonna give you these student visas. You know, you can come to our college. You can maybe make a better life for yourself. They get over here and then they just ship them off to work these, you know, below minimum wage jobs, obviously. They get paid pennies on the dollar and then they never follow through. They never even track where these people were, were being shipped to and that’s what this whole thing is starting to look like. That this really was just a massive criminal front for human trafficking.

Mike Papantonio:   You know, as you look at this story, Newsweek came out with this story. Now I was really interested in that because Newsweek, one of the owners of Newsweek is directly tied to this Christian university. I mean, not only that, but the other 50%, that it controls this university is a guy named Dev Pragad. He’s the one that has the Jans Christian sect. It is a weird Christian sect. And so you got 50% owned by the people that, you know, anyway you cut it somebody knew what was going on and Newsweek in the middle trying to say, oh, well we have high ground because we’re reporting it. No, they’re not reporting it because of high ground. They’re reporting it because they’ve been caught. Listen, this two years ago, these folks were fined a million, I think $1,700,000 for the same, for fraud and money laundering. And now this is surfacing.

Farron Cousins:       Well, that’s because of the fraud and money laundering investigation, they didn’t go far enough. Why are you laundering money?

Farron Cousins:       Where is the fraud? And so they had to come back after these other allegations came out and they said, oh God, I’m sorry. We forgot the other half of our investigation here.