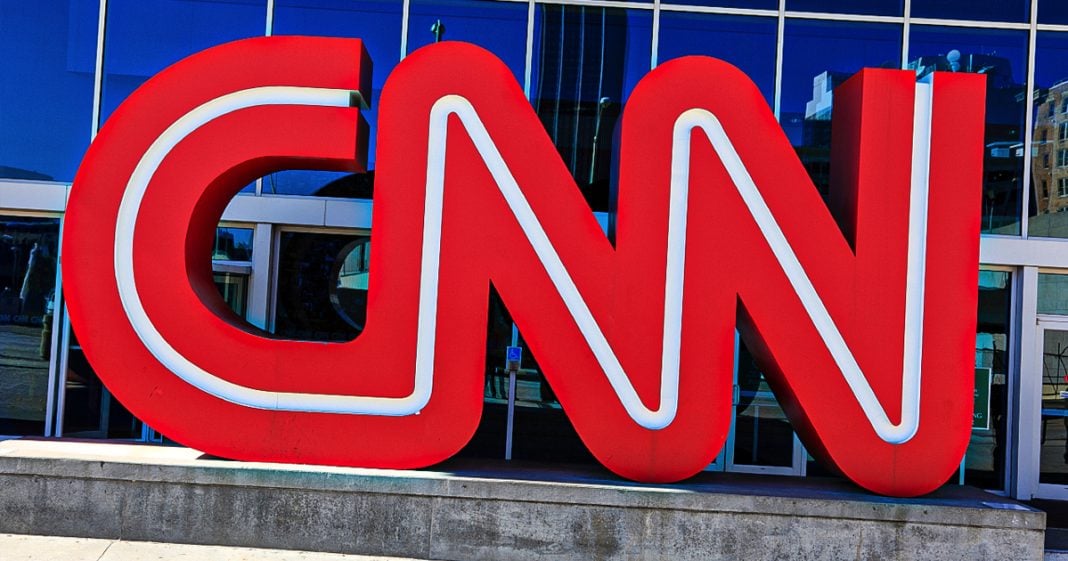 CNN recently launched a streaming app that has already become a massive failure because they didn’t seem to realize that nobody wants to pay for their corporate media garbage. Mike Papantonio & Farron Cousins discuss more.

Mike Papantonio:             CNN recently launched a streaming app that’s already become a massive failure because they didn’t seem to realize that nobody wants to pay for their corporate media garbage, it’s propaganda. You know, I mean, even the, even the, the folks at this point that are the most biggest supporters of CNN are saying, yeah, we kind of have to agree, this has digressed into pure propaganda, just like Fox news, it’s propaganda. And so they launched this thing thinking everything’s gonna be okay, it’s a terrible, terrible disaster. It’s so bad, what they’re doing is they’re, they’re in cut, they’re in cut mode right now. They’re starting to cut all of their outside advertising because they’re in bad financial problems.

Mike Papantonio:             Most people would pay $6 a month not to have to watch Brian. What’s his name? Brian Stellar, the, whatever the little characters name is. Yeah. They, they’d pay $6 not to have to this propaganda crap. And so it’s no big surprise here at all.

Mike Papantonio:             Appreciate it. That’s all for this week. But you can find all of our today’s stories on YouTube channel at youtube.com/the ring of fire. The videos are gonna be posted throughout the week and you can follow us on Twitter @ America’s Lawyer. I’m Mike Papantonio and this has been America’s Lawyer. We, we tell you the stories that corporate media can’t tell you because their advertisers don’t allow ’em to talk about it and their political connections won’t allow for it. We’ll see you next week. We’re gonna tell you more stories then, that you’re probably not gonna hear anywhere else. Thanks a lot.