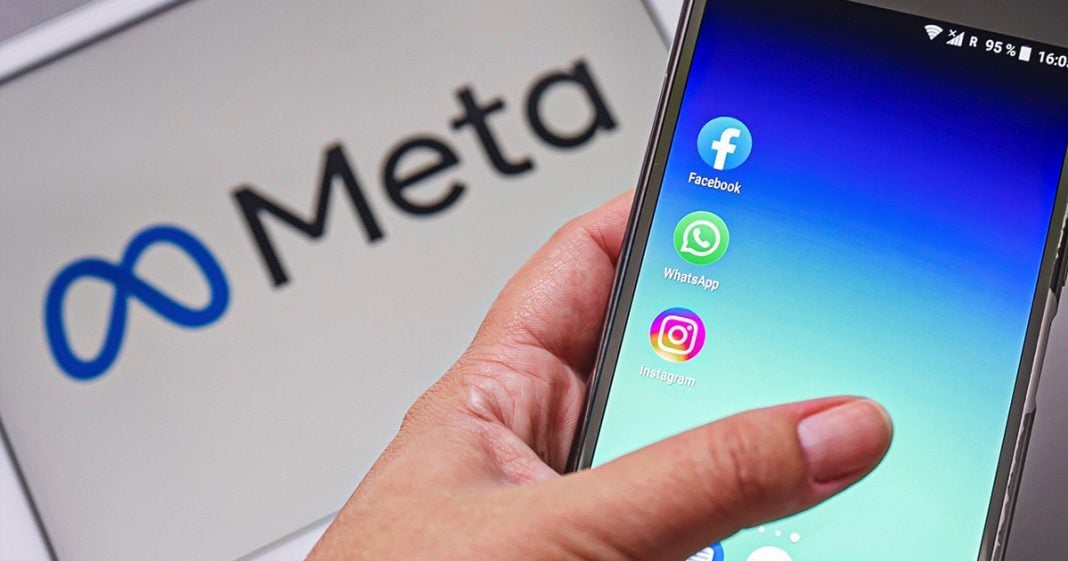 Mike Papantonio:             Finally tonight, some good news. The courts are allowing lawsuits to proceed that could break up some of America’s biggest tech giants. Farron Cousins joins me again to talk about it. This is a big story. It’s an important story. Most people don’t even know who Meta is. They’re like this secret cabal that owns everything in this space. Go ahead.

Farron Cousins:                  Right. And the FTC is actually saying, look, Meta, which is basically Facebook. That’s their big rebrand they did not long ago. They own all these different companies. They operate them under this one roof. They’re engaging in anti-competitive practices. They have to be broken up and Meta of course tries to get this thrown out. The judge says, no, listen, there is a compelling argue here, we have to let this play out in court and that’s probably the best decision we, we’re gonna get out of this for now. I don’t know the prospects that they’re actually gonna break ’em up, but again, they should and you and I have talked about it plenty of times here. Facebook has been known for many, many years, not just gobbling up other sites like Instagram and WhatsApp, but killing the competition.

Farron Cousins:                  Sometimes they do it by copying their product and making it, you know, much more accessible for individuals. Other times they’ll do it by buying up the small company, then killing it.

Mike Papantonio:             Make it impossible for people to get access to the platform. Even though, and I know every time I say this, we get these emails. What are you talking about? The government helped put Facebook in, in business because of infrastructure.

Mike Papantonio:             And so to say that there’s, there’s this exclusivity that we can’t have any say as a government about what Facebook and all of these, all these cyber folks have, how they use all that, is ridiculous. It’s a ridiculous argument.

Farron Cousins:                  It, it absolutely is. And, you know, Facebook is not the only one that could be affected by this. Amazon is obviously way, way, overextending what should be allowed for a single company here in terms of anti competitiveness. They’re, they’re a movie and TV studio. They’re a streaming platform. They’re an online retailer. They’re one of the biggest government contractors in this country with their web services. These companies were allowed to do this because nobody thought they were gonna grow this big. So we didn’t bother putting regulations in place saying no, Amazon you’re only an online Walmart. You can’t also provide defense contracting for us. And, and so it’s ridiculous.

Mike Papantonio:             That’s all for tonight. Find us on Twitter and on Facebook @facebook.com/rtamericaslawyer. You can also stream us live on YouTube and be sure to check out RT’s new portable app, where you can watch all your favorite shows. I’m Mike Papantonio and this is America’s Lawyer where every week, we tell you the stories that corporate media’s ordered not to tell because their advertisers won’t let ’em or because their political involvement doesn’t allow for it. Have a great night.