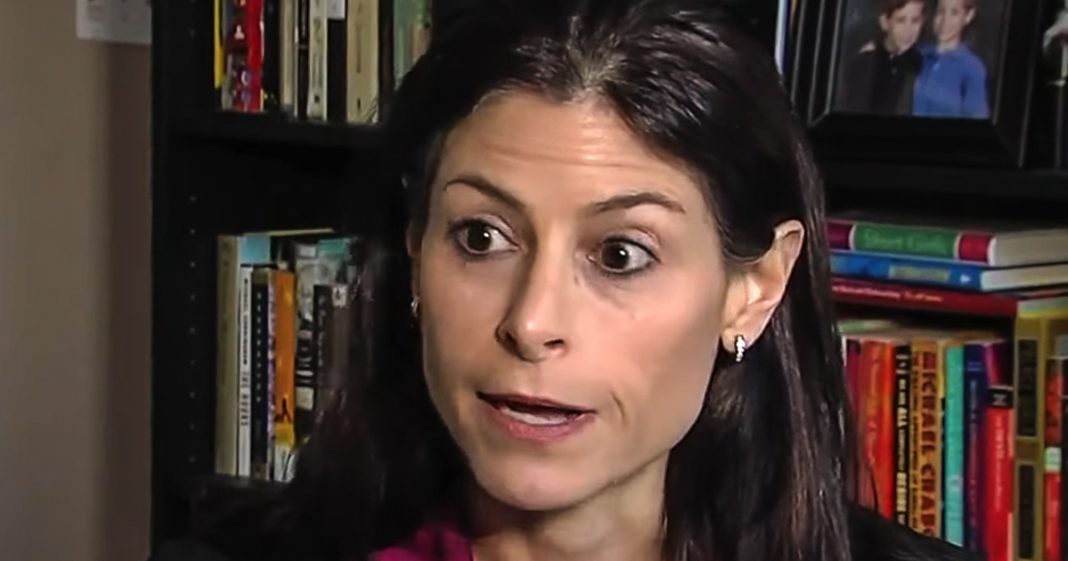 Via America’s Lawyer: A new probe into the Flint Water Crisis reveals financial fraud charges against regulators were swept under the rug. Michigan residents were only recently awarded restitution for their exposure to toxic drinking water, while numerous state officials ended up walking free. Mike Papantonio is joined by investigative reporter and CEO of Status Coup News Jordan Chariton discusses how a litany of RICO charges never saw the light of day.

Mike Papantonio:             A new investigation into the Flint water crisis reveals criminal charges against regulators were swept under the rug. Michigan residents were only recently awarded restitution for their exposure to toxic drinking water, while numerous state officials ended up walking away free when they should have been engaged in perp walks. Investigative reporter, CEO of Status Coup news, Jordan Chariton, joins me now to talk about it. Jordan first, tell us about the prosecution we did see against state officials.

Jordan Chariton:               There was basically two investigations, the original Flint water investigation from 2016 to 2018 that was launched under then Republican attorney general Bill Schuette. A special prosecutor and his team charged every, state officials with involuntary manslaughter, misconduct in office, false pretenses and cons, conspiracy to commit false pretenses for alleged financial crimes that led to the water crisis, upwards 15 state and city officials were charged from that original investigation.

Mike Papantonio:             Tell us what Whitmer and Nessel have done to make this go away. It’s, it’s a very ugly story. It’s obviously very political. They’ve let ’em get away with bribery, fraud, every iteration of fraud. They’ve let the big banks get away. This story just never ends with ugly, with, with characters doing ugly things. What’s your take?

Jordan Chariton:               Yeah, so our reporting found that the original Flint water investigation was kind of on the verge, maybe like the five yard line in football terms, of filing racketeering charges, RICO, which originally was created to go after organized crime in the 1970s. They were gonna charge state officials with racketeering charges related to an allegedly fraudulent financial deal that led to Flint even using the Flint river in the first place. But those charges never happened because current attorney general Dana Nessel, when she entered office, she fired those prosecutors and investigators that were building that racketeering case. She put in her, her own team and they never pursued those racketeering charges. Our reporting also showed that she had, Nessel’s team dropped already filed financial fraud charges related to that fraudulent deal that led to Flint using the Flint river.

Mike Papantonio:             Yeah, the, the, the fraud case involving JP Morgan Chase, Wells Fargo, understand that’s a very important part of this because first of all, they should have done due diligence before they loaned a hundred million dollars to take the water system and put it into a wholly polluted waterway. They knew what they were doing. There’s no way that they let go of a hundred million dollars without understanding exactly what the ramifications were. And you know what, governor Whitmer, she lets it go. Nessel, attorney general, lets it go. No problem here. Let’s look the other way. That’s the way I see this story. The people with the money they walk again, right?

Jordan Chariton:               Yeah. And our reporting also shows that the state of Michigan, obviously she’s the governor Whitmer, if those financial charges had gone forward, the state of Michigan faced hundreds of millions of dollars in liability, because the state of Michigan ultimately signed off on that financial deal. Also Wells Fargo and JP Morgan, so Wall Street, they faced their own liability because they did not do their due diligence to ensure that the Flint water plant, which needed $60 million in upgrades to even treat the water safely, they didn’t do their due diligence to make sure that the Flint water plant, those millions in upgrades, were even completed. So you got the state and banks were on the hook if these financial charges went forward, the charges don’t go forward.

Jordan Chariton:               The true, the true effects of heavy metal poisoning, it takes years because it gets worse and worse as the years go on. I talk to residents all the time now developing cancers they had no family history for. Liver problems, kidney problems, Parkinson’s, severe autoimmune issues and, by the way, that’s while dealing with a pandemic. So they’re getting sicker and sicker, the residents, and the only thing they’ve gotten is a $600 million settlement that per child, you might get a little less than $10,000.

Mike Papantonio:             Nothing. Jordan, let me, let me, I’m want to have you back on the show. This is such great reporting and it’s a pitiful shame that corporate media won’t follow through with what you’ve done because they’re too lazy to do the work and if it doesn’t fit into their scheme of what the nightly news is, we’re never gonna see this story on corporate media. Thank you for joining me. Okay.