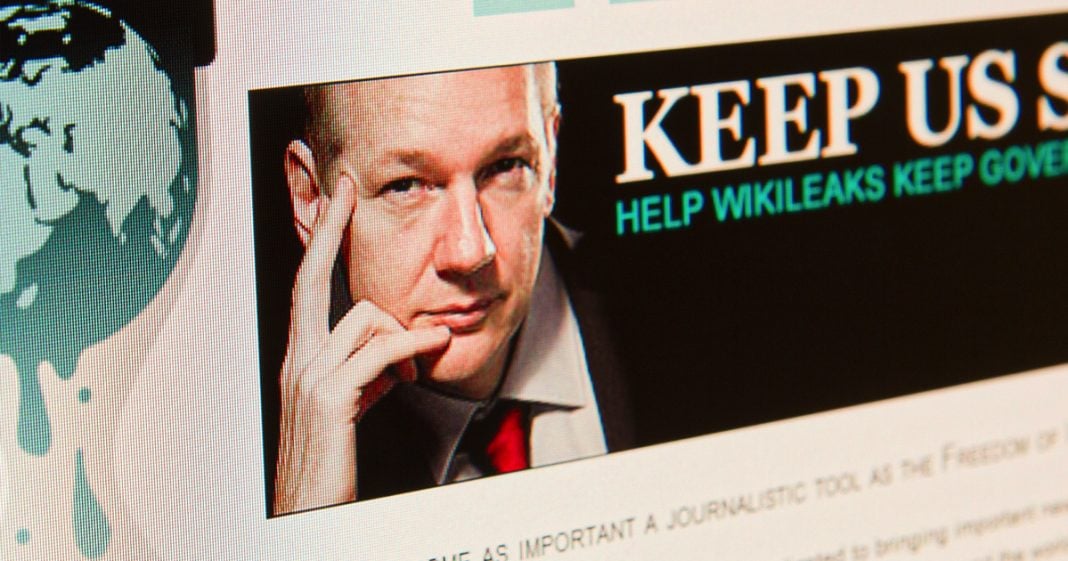 Mike Papantonio:             Julian Assange has been granted the opportunity to appeal his extradition to the US, to the UK’s highest court. Thank goodness. Here’s what this, this story. I, every, you know my, you know my angle on this story is here we have these liberal snowflake types that used to love Assange when he was disclosing that the CIA was, was, was spying on us, or when he talked about mass surveillance, or when he talked about disclosing drone killings where we were using drones to kill people, or when he disclosed financials, where people are keeping money offshore. He was their hero. He was the snow, he was the snowflake liberal hero. Then what happens? They blame him for the Hillary loss, Hillary lost because she’s just incompetent. But they blame him and now all of a sudden he’s a villain. What’s your take on it?

Farron Cousins:                  I, I, I mean, the man has already spent essentially nine years locked up, right. You know, through his time in the Ecuadorian embassy, he has now been in prison for going on three years in conditions that even, you know, international human rights groups have said, what’s happening to him over in the UK right now is torture. There is no question, this is torture, what’s happening to this man. And they’re trying to lock him up because all he did was publish the documents from other individuals as an outlet. You know, outlets have all kinds of privileges here in the United States, but we don’t want to give it to him because he exposed the secrets about how horrible the government really can be across, you know, Democrat and Republican administrations.

Farron Cousins:                  Yeah. It’s actually looking like that. And an important thing to remember is that after WikiLeaks published those Podesta emails that made him, you know, hated with the Democrats, her poll numbers didn’t move. Her poll numbers did not move downward in a real negative way till late October, when Comey came out and did his press conference. You can see it correct, you know, absolute clear as day correlation. It wasn’t because of him.

Farron Cousins:                  And we all need to understand that these attacks on him, if they are successful and unfortunately they, they probably will be, it’s not gonna end with him. They’re not gonna say good. We got him. This is all of journalism that is at risk right now.