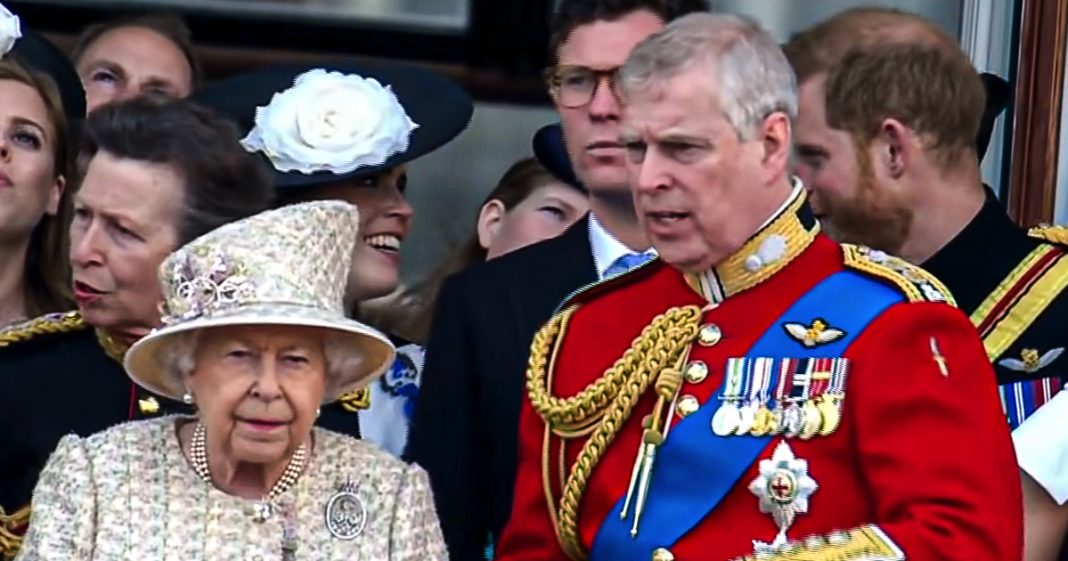 Mike Papantonio:             Finally tonight some good news. Prince Andrew can’t escape litigation for his alleged abuse of one of Jeffrey Epstein’s victims and we might be learning more names very soon, let’s hope that she starts talking about who all was involved. Farron Cousins joins me to talk about this. Okay. So courageous young woman, isn’t she?

Mike Papantonio:             A courageous young woman with a courageous lawyer that we, we, we talked to, to, to the lawyer who started all this, a friend of mine down in South Florida, just incredible courage to push through this. And now all of a sudden we’re seeing some results, right?

Farron Cousins:                  Right. I mean, I mean, you know, look, it’s no easy feat to take on a member of the Royal family. And, and she did this with the lawyer relentlessly for years, they have been trying to get this and finally, we have this forward momentum. He is going to have to face this lawsuit. And it is so bad that the Royal family last week said, guess what? You’re no longer Royal. We have stripped you of all your titles. We have stripped you of every kind of Royal dignity you had. You’re, you’re now, you’re not even prince Andrew, you’re Andrew. And Andrew is gonna go face trial for these potential sex crimes that Virginia Giuffre alleges that he committed.

Mike Papantonio:             Explain, explain, okay. So, so he, he’s been accused of molesting and while he’s molesting women, he’s sweating all over them and he says, I don’t sweat.

Farron Cousins:                  That’s certainly an interesting one. But, you know, to me, I, I really do think as you, as you pointed out, the biggest thing is we know his name because he has been accused.

Farron Cousins:                  Bill Clinton’s been named as a frequent flyer, but he hasn’t been accused, same thing with Trump, partied with Epstein, but hasn’t been accused. But Maxwell is no longer basically bound to secrecy. She has given up the fight to keep all of the names secret and that’s what we can hope for.

Farron Cousins:                  Well, Epstein was connected to everybody. You know, there’s photos of Elon Musk, Bill Gates, all of these big name people here in the United States that are in the headlines every day have some kind of connection to Ghislaine Maxwell and Jeffrey Epstein. And I hope she starts singing as loud as possible.

Mike Papantonio:             That’s all for tonight. Find us on Twitter and on Facebook @facebook.com/rtamericaslawyer. You can also stream us live on YouTube and be sure to check out RT’s new portable app where you can watch all your favorite shows. I’m Mike Papantonio and this is America’s Lawyer, where every week we tell you the stories that corporate media is ordered not to tell because their advertisers won’t let them. Have a great night.