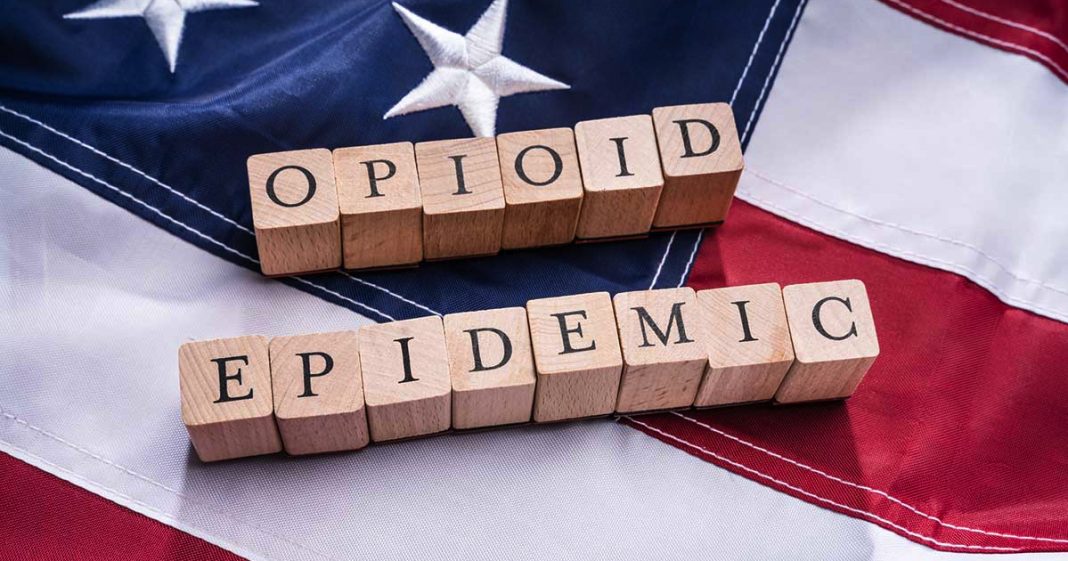 These numbers portray only the most recent losses in a decades-long opioid crisis afflicting American communities. Thousands of lawsuits have been brought against opioid makersand others responsible for the crisis. One recent $26 billion settlement from opioid manufacturer Johnson & Johnson and three key distributors will bring compensation for many affected communities.

Data from the CDC shows that deaths from drug overdose continued to rise in the last two years, an increase that coincided with the COVID-19 pandemic.

People between ages 15-24 were most significantly affected in 2020, as overdose deaths increased by 49% in that year compared with 2019 numbers.