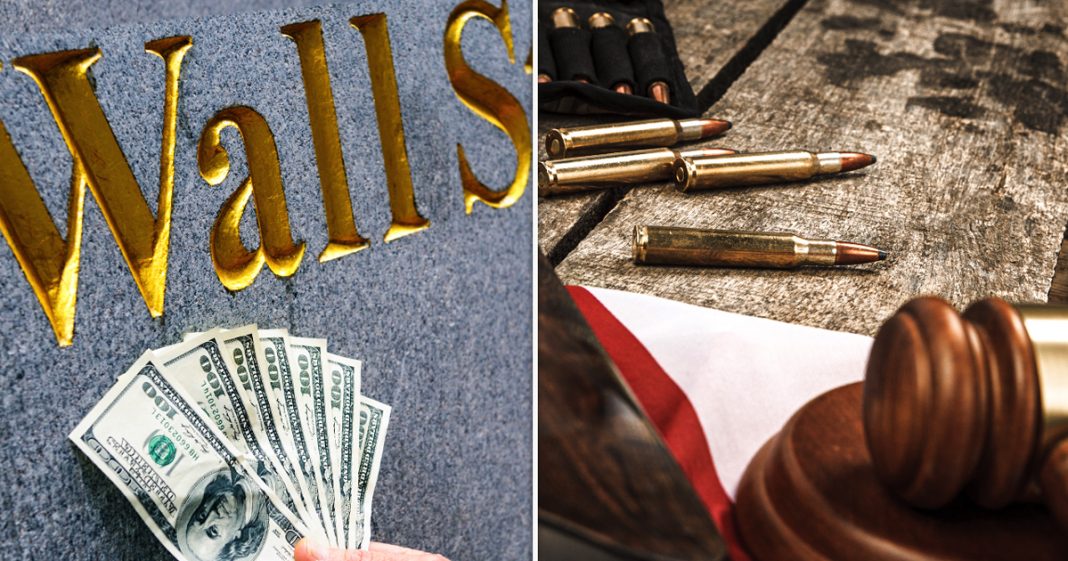 Mike Papantonio:             One thing is that is very evident in all these, these lenders aren’t just lenders. I think he pointed that out. They know they’re making a risky loan in a lot of ways. I mean, who are the, there’s a guy named Bergemar. They don’t even know who this guy is. Talk about that.

Mike Papantonio:             Finally tonight, some good news. Last week, the Pennsylvania superior court ruled that the protection of lawful commerce in arms act of 2005, that it was unconstitutional. This was the legislation that provided the gun industry total immunity from lawsuits when their products were misused. But the case before the court wasn’t about the misuse of firearms, or it was, it was about a faulty design in the firearms itself that led to the accidental death of a 13 year old boy, several years ago. The trial court ruled that the manufacturer had immunity due to the commerce in arms act, but the superior court got it right. They struck that ruling down and this is the inherent problem with blanket immunity.

When a company like a gun manufacturer puts out a knowingly flawed product that kills people unintentionally, they can hide that and they can hide behind that by immunity, without any fear. Taking away this immunity is not only going to infringe on, it’s not going to infringe on anybody’s second amendment, right, but it is going to force the industry to adhere to basic safety standards that every other industry is required to obey or else they’re going to face legal consequences. This case is going to be appealed. So keep an eye on it. This could have huge implications on that industry. And as the industry keeps putting out more of defective products, you’re going to see more and more of these cases.

That’s all for tonight. Find us on Twitter and Facebook @facebook.com/rtamericaslawyer. You can watch all RT America programs on Direct TV channel 321, and also stream them live on YouTube and be sure check out our new portable app where you can watch all your favorite shows. I’m Mike Papantonio and this is America’s Lawyer where every week we tell you the stories that corporate media is ordered not to tell because their advertisers won’t let them or because of their political contacts. Have a great night.