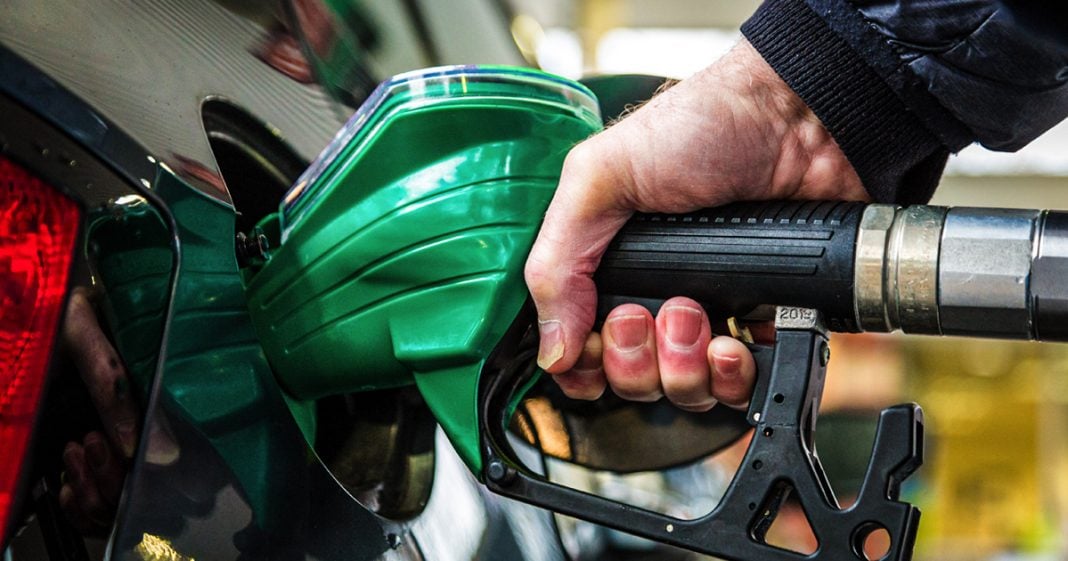 Via America’s Lawyer: Corporations are using inflation as an excuse to widen their profit margins by jacking up prices. Mike Papantonio & Farron Cousins discuss more.

Mike Papantonio:             Major corporations are using inflation as an excuse to jack up their prices and force consumers to pay even higher amounts for goods and services. As I look at this story, you know, we, you, you look at the empirical data. There is nothing in the empirical data whatsoever that says that these prices need to be jacked up. This is just another opportunity. The COVID, the transportation throughout the country, the, the, and now it’s inflation. And because of that, we have to jack up our price. This is one of the biggest lies that again, corporate media has not identified.

Farron Cousins:                  Right. Corporate media is only talking about, oh, supply chain. Here, the supply, nobody understands what any of that means, unless you take the time to dig into it. But what’s really happening, the two numbers we need to know about, prices are up for consumers 6%, 6.2%. Profits are up for big companies 37%.

Mike Papantonio:             It’s a new adjustment norm and this is what they look for in every crisis, whether it’s gasoline, any kind of supply chain issue this is exactly what. But if you look at the chart, it is a line straight up 37% increase for, for, for consumers since 1950.

Farron Cousins:                  Yeah. And, and look, the gas prices is a great example. Because when George W. Bush took office, gallon of gasoline national average, 97 cents, it peaked at $4 and 11 cents in his administration. We haven’t even hit that during this crisis. But then it never came back down. It was hovering in the twos and threes. We never got back to that dollar gallon gas because they hiked the prices.

Mike Papantonio:             And it’s happening with products across the board. Look, the corporate, corporate America is, this is because of social welfare. This is because of stimulus payments that have been made. That’s, that’s what their argument is. Really the best thing to come back with them is to say, you know what, okay, let’s find a new equilibrium. This will scare the hell outta corporate America. Let’s stop you from shipping jobs overseas. Let’s stop you for bringing in cheap, cheap labor across the border so you don’t have to pay ’em anything. That whole immigration issue, that’s what this is about. That’s why the Chamber of Commerce is all in on the immigration issue.

Mike Papantonio:             Let’s, let’s do away with concepts of globalization like TPP, no more to discussion. We’re not gonna send anything to India. We’re not gonna send it to China. We’re gonna build a new equilibrium here in the United States to see how expensive is it really to build products and employ Americans right here on our own soil. That’s, that’s the first thing. The second thing is, you know, all these tax loops you got, they’re gone, baby.

Farron Cousins:                  You’ve got hundreds of billions hidden off offshore, another hundred billion more that lost in tax loopholes. Kill it all.

Mike Papantonio:             That’s all for tonight. Find us on Twitter and on Facebook @facebook.com/rtamericaslawyer. You can also stream us live on YouTube and be sure to check out RT’s new portable app, where you can watch all your favorite shows. I’m Mike Papantonio and this is America’s Lawyer where every week we tell you the stories that corporate media is ordered not to tell because their advertisers won’t let ’em and because their political involvement doesn’t allow for it. Have a great night.