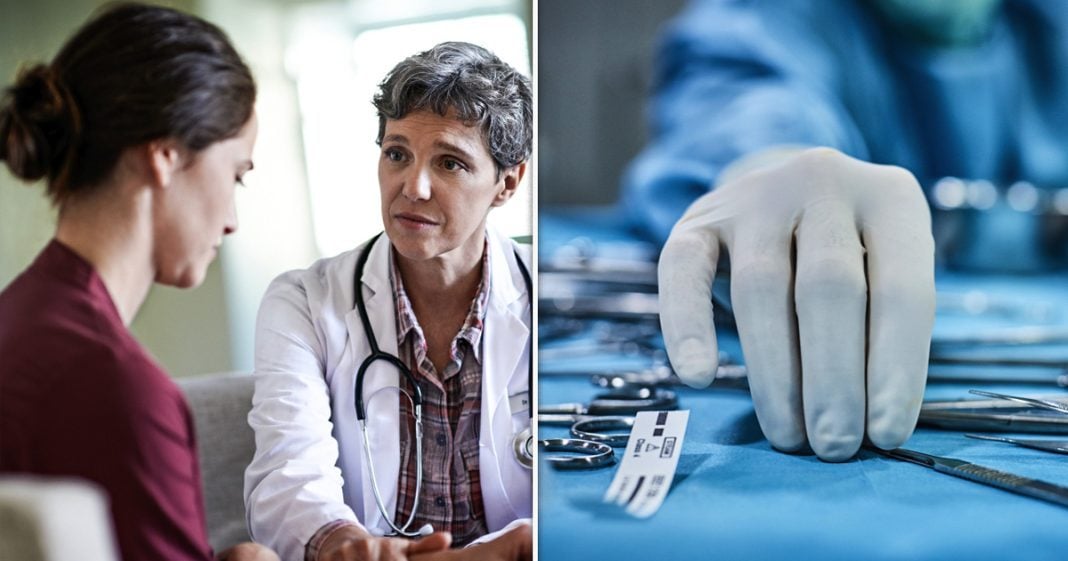 Via America’s Lawyer: Reports show that wait times at L.A. county hospitals can exceed months, putting the lives of poor patients in jeopardy. RT Correspondent Brigida Santos joins Mike Papantonio to explain more. Then, two whistleblowers who uncovered a massive fraud scheme at the medical supply company that they worked for have been awarded a two and a half million dollar reward for their efforts. Mike Papantonio explains more.

Mike Papantonio:             And finally tonight, some good news. Two whistleblowers who uncovered a massive fraud scheme at the medical supply company that they worked for have been awarded a two and a half million dollar reward for their efforts. The company at the heart of the fraud is called Orthofix. And according to an announcement from the securities and exchange commission, the company was engaged in fraud in Brazil, where they would, they would pay doctors to buy their equipment. And then they would create a fake invoice with higher prices put on that invoice that they would submit to the SEC and by doing that, the company over-inflated the value of their company and they became more attractive to investors. It was a total scam.