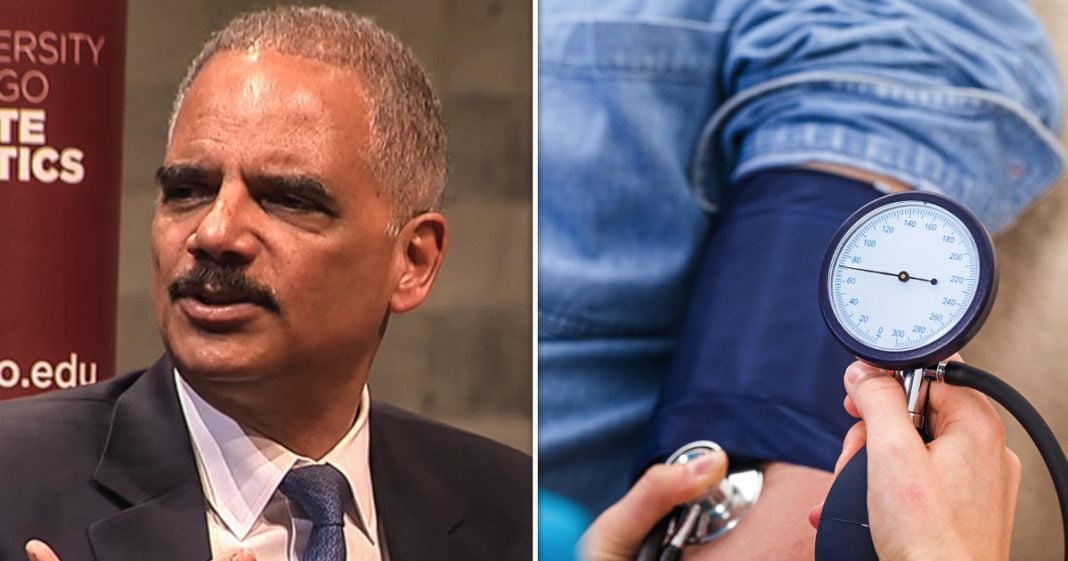 Via America’s Lawyer: Obama-era White House officials have since flocked toward the corporate sector, and many of them are now fighting against minimum wage hikes. Mike Papantonio & Farron Cousins discuss more. Plus, a Chinese pharmaceutical company faces a wave of lawsuits after an ingredient in their blood pressure drug Valsartan was found to cause cancer. Attorney Madeline Pendley joins Mike Papantonio to explain the case against the Zhejiang Huahai Pharmaceutical (ZHP), who knowingly manufactured and distributed the tainted medication while cutting corners in its production.

Click here to find out more about valsartan lawsuits.

Mike Papantonio:             Send in your comments, criticize us. I don’t give a anymore. You have to call it out. And these folks are wall street thugs. That’s what they’ve turned into. This is the hopey and changey group that now is trying to keep wages down. They’re trying to keep people from unionizing. They’re attacking Bernie Sanders. They’re attacking AOC. Across the board, they’re attacking Progressive’s and everything we stand for because of the money. That’s okay. You know, because of hopey and change. How about Eric Holder? Has he ever seen a white collar criminal that he was willing to put in prison? Well now, no guesswork here. He’s back with Covington Burling that are in the business of protecting white collar criminals and corporate criminals. That’s where Eric Holder went back to.