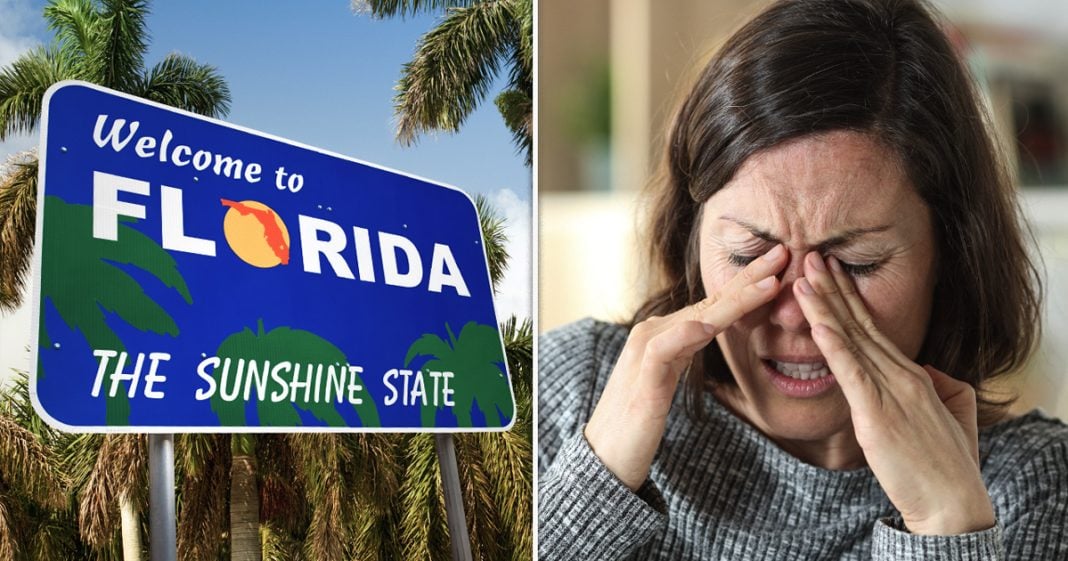 Via America’s Lawyer: Hundreds of homes are evacuated in south Florida after a breach in the Piney Point phosphate plant reservoir threatened surrounding areas with a 20 foot wastewater tidal wave. Mike Papantonio & Farron Cousins discuss more. Then, attorney Tim O’Brien joins Mike Papantonio to discuss sweeping lawsuits against pharmaceutical companies like Johnson & Johnson over the bladder drug Elmiron, which has been found to cause vision and hair loss among other horrific side effects.

Click here to find out more about Elmiron lawsuits.

Mike Papantonio:             A wastewater containment facility in Florida is leaking millions of gallons of toxic sludge. It’s forcing the governor to declare a state of emergency. This is the most putrid story for so many reasons. A, it’s a real good look at the fact that our regulators in Florida, the DEP and the EPA allowed this to happen at all. But why? Because government all, regulators in Florida always side with the corporations. So they let this cat come down from New York. Okay. This guy comes down from New York and he purchases this land. This H, HRK Holdings. Here, this is some cat in New York. He owns a chain of Hooters.

He owns a chain of Frederick’s of Hollywood, William F Harley lll, William F Harley lll. They don’t make him bond anything. He comes down and says, I’m going to take control of this and keep it safe. Do they ask they ask him to put up a bond in case it goes bad? No. Do they ask him to do any kind of surety to make sure he’s doing this right? No. Why? Because our regulators suck and because of that, we’ve got thousands of people that are gonna be affected by this.

Farron Cousins:                  And, and they knew something like this was going to happen too. That’s the sick part of this. You know, for 20 years they’ve been storing this wastewater right there with the phosphogypsum, which is radioactive. So they’ve been storing it there for 20 years. They’ve had two previous leaks. I think one in ’05 maybe, one in ’11. So they knew, or maybe it was ’13, but anyway, they knew that this was shoddy work. They knew this was imminent. And then they sat on it for another 8 to 10 years waiting for the big catastrophe, which is what is awaiting Florida down there right now. They’re, they’re trying to patch it, trying to stop the leaks. And they can’t.

Mike Papantonio:             So the DEP is going on, oh, this isn’t radioactive. You don’t have to worry about any radioactive element. That is nonsense. We have people going down there as we speak to test this and what we’re going to find is we’re going to find that this is gypsum and phosphate. They’re, look, they’re pumping, they pumped 33, what was it, 33 million gallons a day.

Mike Papantonio:             33 million gallons of this into a pristine waterway, the Tampa Bay area waterway where all the fisheries, they need it to survive. It’s like they’re leaving town and throwing us a finger and saying, ah, we got away with that again.