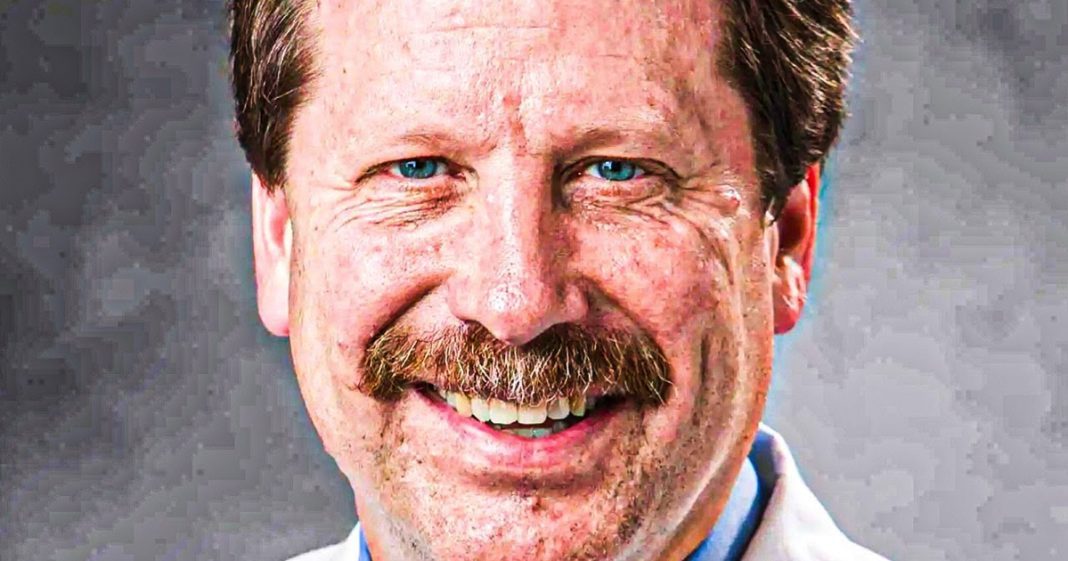 President Biden’s pick to run the FDA, Robert Califf, is a holdover from the Obama administration. It looks like things won’t be changing anytime soon for the FDA. Mike Papantonio and Farron Cousins discuss this.

Mike Papantonio:             President Biden’s pick to run the FDA is a holdover from the Obama administration. It is a disaster. This guy is like asking Colonel Sanders to have a chicken farm and protect the chickens. He is an absolute joke. He comes from Duke University, where everybody in the pharma industry goes to get experts. When a pharmaceutical company kills people with bad, bad drugs, they go to Duke to get that expert to say, well, it wasn’t the pharma’s, pharmaceutical, it wasn’t the drug’s problem.

Farron Cousins:                  I mean, the list of companies that this guy has, you know, basically gotten money from or worked on behalf of in some capacity. I mean, look at this, Merck, Amgen, Biogen, Genentech, Eli Lilly, Boehringer Ingelheim. I mean, all the usual suspects are right here in this guy’s resume and he has also advocated for, what if we make the, the, you know, trial phase of prescription drugs, what if we just speed that up a little bit? What if we don’t take as many precautions to get new drugs on the market?

Mike Papantonio:             He’s also said, and this, this is missed on people. He tried to come up with a policy to where it was okay to sell any drug off label.

Mike Papantonio:             And it was and, and you can use a preemption argument. You could say, well, the FDA says that any drug can sell, be sold off label. He did that specific, Califf, we’re talking about Califf, by the way. But he did that, Robert Califf, he did that. It was a, it was a payoff to the drug industry. Now Biden, this is Biden’s guy. He’s a holdover from Obama. He was terrible back then. He’s terrible right now. And I don’t know whether he, whether Biden’s just tone deaf on protecting consumers. But every move this guy makes is killing consumers.

Farron Cousins:                  This is absolutely the kind of guy where if, if Trump had appointed him, this would be national headline news.

Mike Papantonio:             He, he covers just about everything. Farron Cousins, thank you for joining me. Okay.