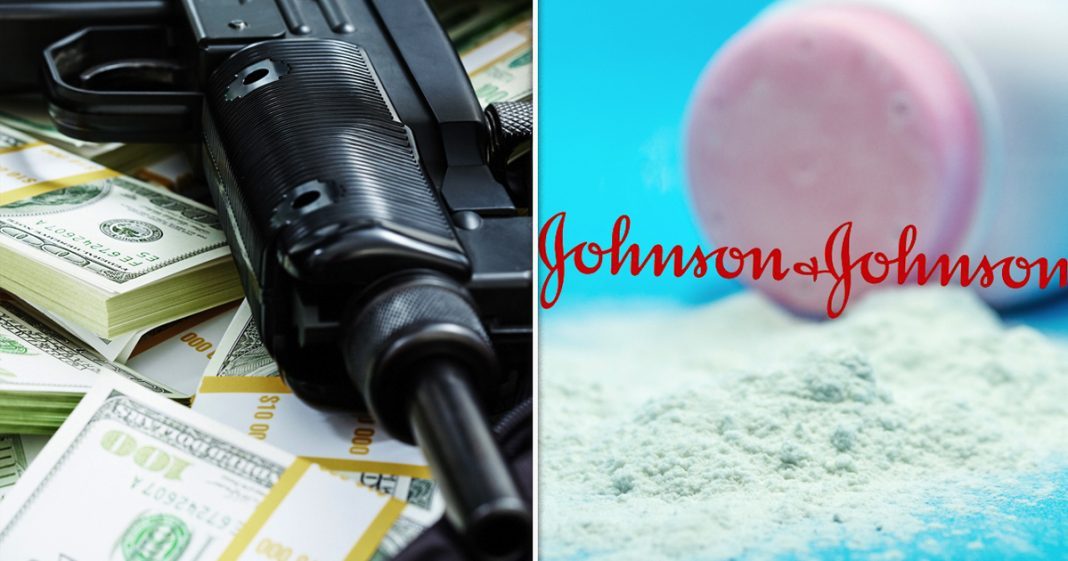 Via America’s Lawyer: The latest FinCEN document leak exposes how U.S. banks have laundered huge sums of money for terrorist organizations and other sanctioned entities. Mike Papantonio & Farron Cousins to discuss more. Then, Johnson & Johnson reserves almost 4 billion dollars to settle tens of thousands of lawsuits over its cancer-causing baby powder. Attorney Stephen Luongo joins Mike Papantonio to update us on litigation filed by customers who were put at risk of mesothelioma after being exposed to asbestos-laden products.