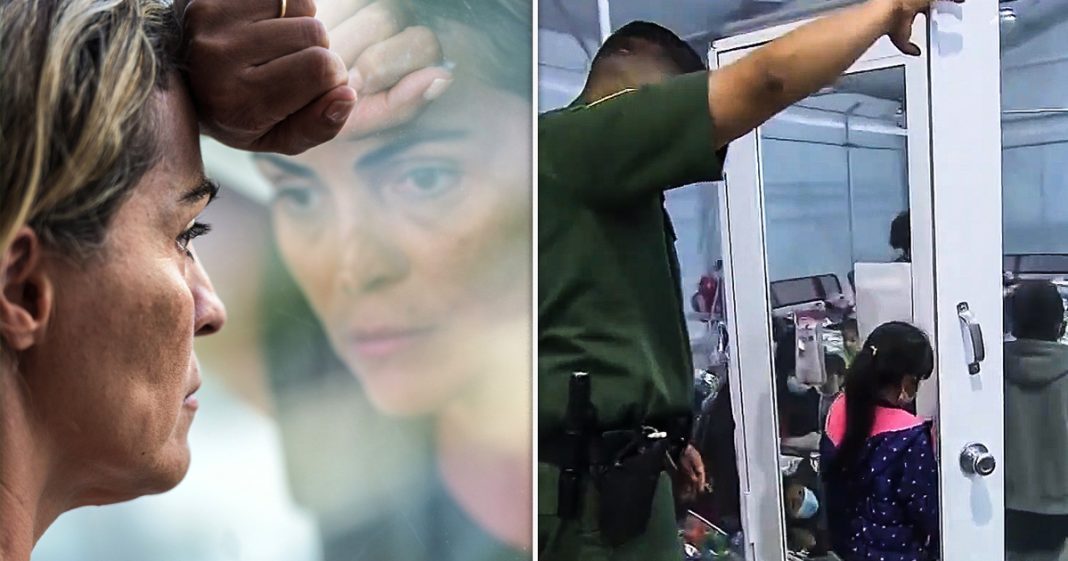 Via America’s Lawyer: A whistleblower reveals migrant women at a detention center in Georgia have been subject to forced hysterectomies and other sterilization procedures by a doctor dubbed the “uterus collector.” Mike Papantonio & Farron Cousins discuss more. Also, unaccompanied minors are flocking to the southern border as the Biden administration deals with the highest immigration rate in almost twenty years. RT correspondent Brigida Santos joins Mike Papantonio to discuss how private prison contractors are eager to claim responsibility over thousands of migrant detainees.