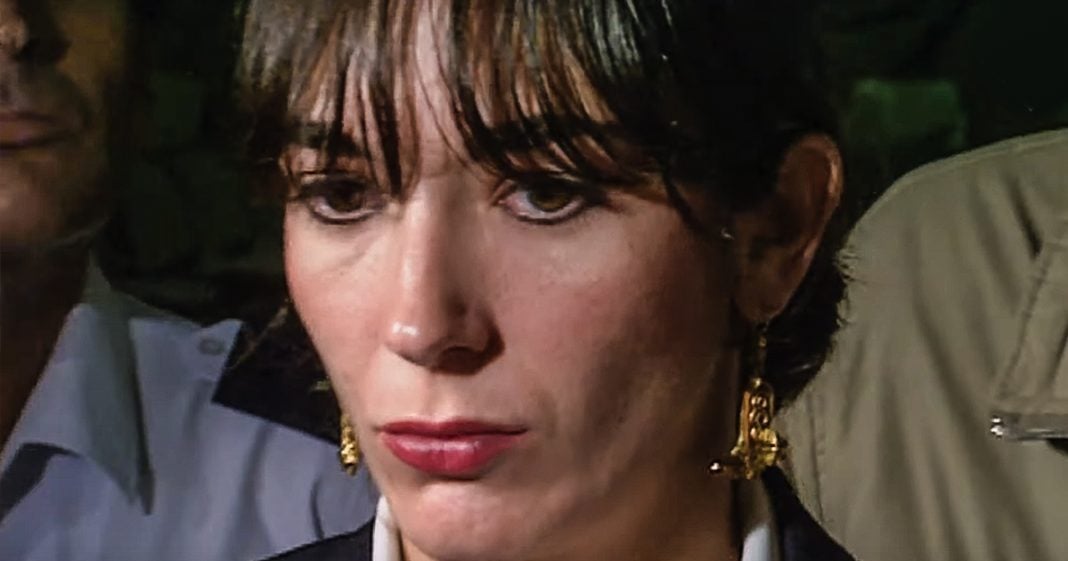 Via In Question: Ghislaine Maxwell is speaking out for the first time since she was arrested last year. But as she faces the possibility that she could spend the rest of her life behind bars—she is criticizing treatment by the guards of the Brooklyn Metropolitan Detention Center—saying they stare at her as she showers, and ignored complaints of rats in her cell. Maxwell also says she doesn’t believe she will get a fair trial. Attorney Michael Bixby and Legal and media analyst Lionel join In Question to discuss.