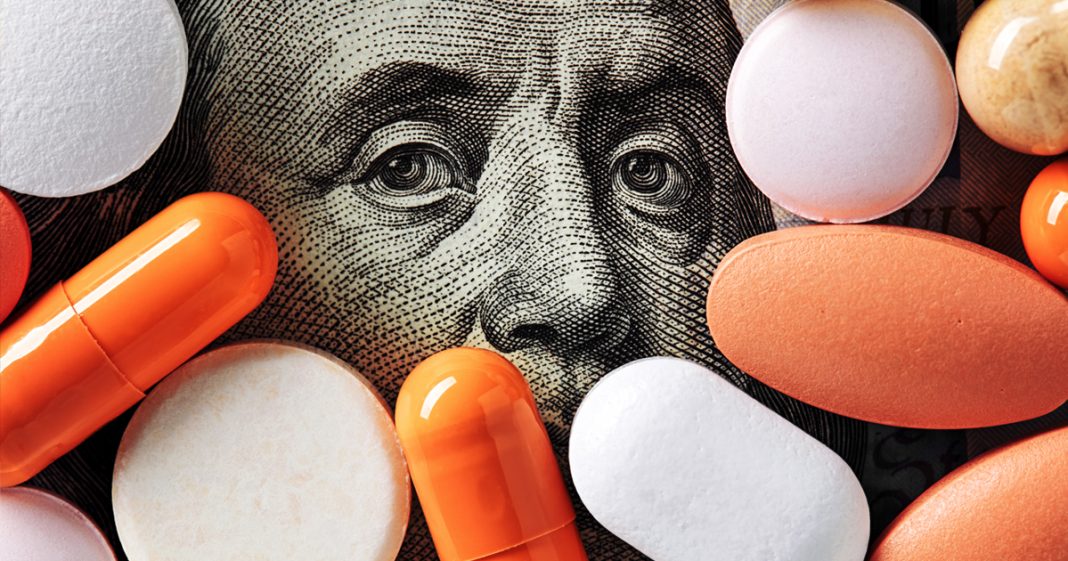 Sara Papantonio:              Now finally, money from drug companies is flowing at an incredible rate to members of Congress so that the industry can continue to price gouge American citizens as it relates to prescription drugs. Now, Michael, tale as old all this time, you know, big pharma is going through extraordinary measures to make sure that life-saving drugs stay expensive. Walk us through what they’re fighting against now.

Michael Bixby:                    Sure. So you’re, you’re seeing them lobby, it’s consistent. Understanding the numbers that you talk about when you talk about a quarter of a billion dollars, that’s something that’s not being spent one time, that’s being spent again and again and again. And there’s a reason that big pharma keeps spending that kind of money because they love their profits. I mean, you can see that with the conduct of these pharmaceutical companies that we talk about on this show all the time. So they’re spending that because they’re getting a return on it.

Sara Papantonio:              Absolutely. Now, let’s break this down. The numbers have come out and what big pharma is spending is upwards of $260 million on lobbying efforts. Right. For every one congressperson, there are three lobbyists there to lobby them to, to keep this big spending bill out. But what big pharma is, the argument that they’re making, is that if you prevent us from negotiating, if you allow this bill to go forward, we’re not going to have the money for research and development. Right. You’ve cut us at our knees. Which is so absurd to me because you’ve got big pharma spending a quarter billion dollars to prevent this bill from going through. If that’s truly the argument, big pharma, put all of that lobby money into R and D, right? Like, is that fair to say?

Michael Bixby:                    That, that’s absolutely fair to say, because it’s so hypocritical. They’re saying we’re being benevolent. Oh, we’re, we’re lobbying for, for you, the consumer. Absolutely not. If anyone believes that, they’re sorely mistaken and, and that’s, that’s the hypocritical nature of the pharmaceutical industry when they’re telling you that.

Michael Bixby:                    Yeah, exactly. What’s good for the goose is good for the gander. And you see this is a continued problem with pharmaceutical companies. When they get the patent, they keep the patent for as long as they can because that kills competition. And so they want the capitalism on the one hand, but then when it benefits them, this is really a form of crony capitalism. And that’s what they’re paying for. That’s when they’re going to Congress and they’re spending a quarter of a billion dollars or more every single year, they’re paying to get favoritism, not fairness for the consumers.