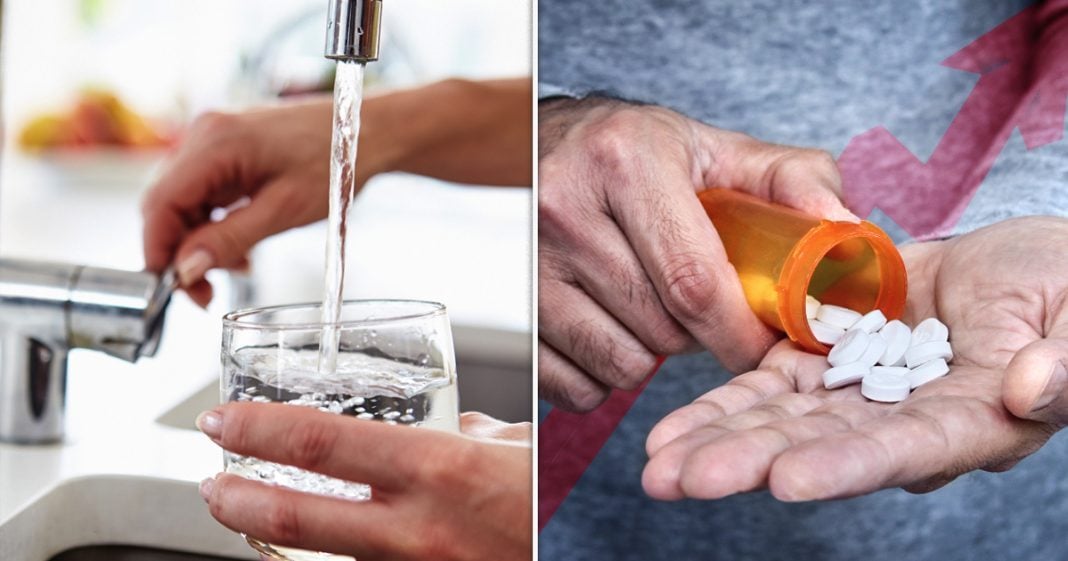 Via America’s Lawyer: As if our country’s waterways weren’t already contaminated enough by PFAS, another toxin called Trichloroethylene (TCE) has seeped into sources of drinking water nationwide. Attorney Madeline Pendley joins Mike Papantonio to explain how factories are endangering the lives of their workers and surrounding areas with these cancer-causing chemicals, which are prevalent in both industrial and household cleaning agents. Plus, a federal judge warns drug manufacturers they won’t be able to plea out of an 800% price hike on diabetes med. Mike Papantonio & Farron Cousins discuss more.

Mike Papantonio:             That’s all for tonight. Find us on Twitter and on Facebook @facebook.com/rtamericaslawyer. You can watch all RT America programs on DirecTV channel 321 and also stream them live on YouTube and be sure to check out RT’s new portable app where you can watch all your favorite shows. I’m Mike Papantonio and this is America’s Lawyer where every week we tell you the stories that corporate media is ordered not to tell because their advertisers won’t let them or because their political involvement doesn’t allow for it. Have a great night.