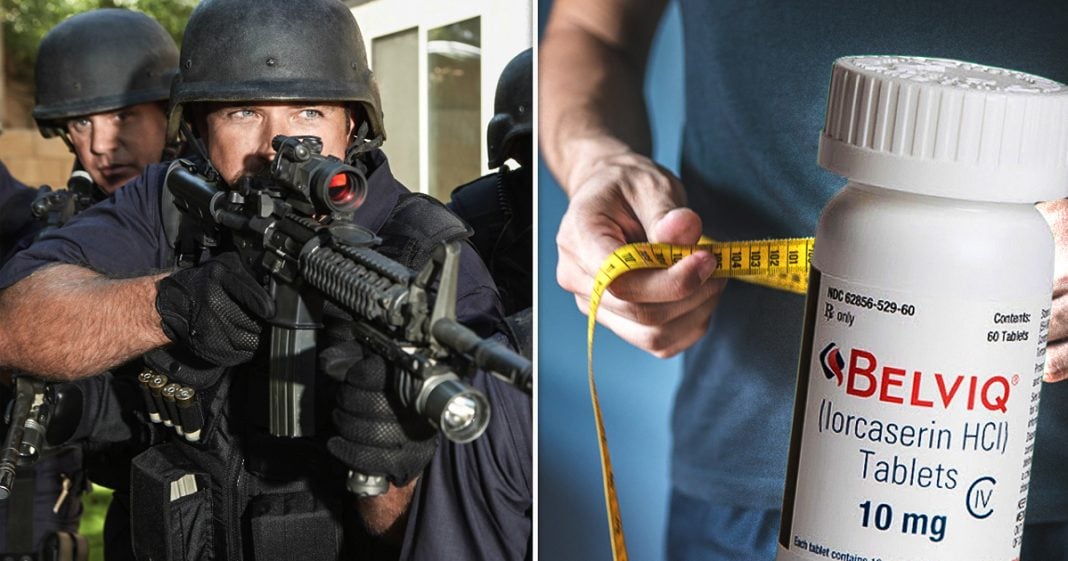 Via America’s Lawyer: Studies show that militarizing local police forces with weapons of war does nothing to reduce crime rates. Mike Papantonio & Farron Cousins discuss more. Also, the weight-loss aid Belviq was once the most popular drug on the market. Then came a recall due to hundreds of cases of brain, lung, and pancreatic cancer. Attorney Stephen Luongo joins Mike Papantonio to explain how the FDA did a regulatory U-turn after approving the dangerous drug back in 2012.